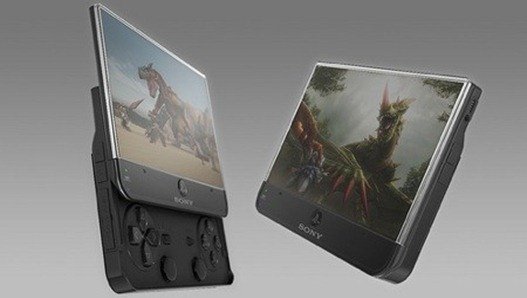 Sony is demoing their new device to developers and publishers at the moment. The release date of the device is based on speculations, some say you’ll see it by the end of next year while others say it won’t be released for another couple of years. Sony has no comments.

Touch controls on the back seem unnatural and odd for now, but I guess we’ll have to wait for maybe a leaked picture or the device itself. Considering its a newer version of the PSP, I don’t think it’ll be a disappointment.