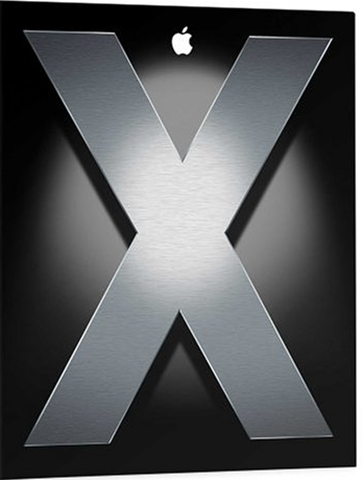 There is also a little change in the build’s documentation since now the list focus areas on which the developers are advised to concentrate on testing is different. The new list includes adding Apple Filing Protocol (AFP) network file services and does not have iCal. The main focus is on AFP, Mail, Printing, 3D Graphics, QuickTime, and X11.

Normally Apple waits at least two weeks after the first developers build is released, but the quick release of the second build of Mac OS X 10.6.5 suggests that Apple is in a hurry. Last time we saw an update this quick was with the first developers build of Mac OS X 10.6.2, which remained open to the developers for testing only for a month and was publicly released in November last year. Apple schedules are always unpredictable and the issues could easily cause further delays so we can’t really guess when Mac OS X 10.6.5 will be made public.