Apple TV+ original drama series ‘Home Before Dark’ Season 2 will premiere on June 11. And ahead of its launch, the video streaming service has released the official trailer of teen mystery drama’s season 2 which gives a glimpse of Erie Harbor’s thrilling new secrets that will be uncovered by Hilde Lisko. 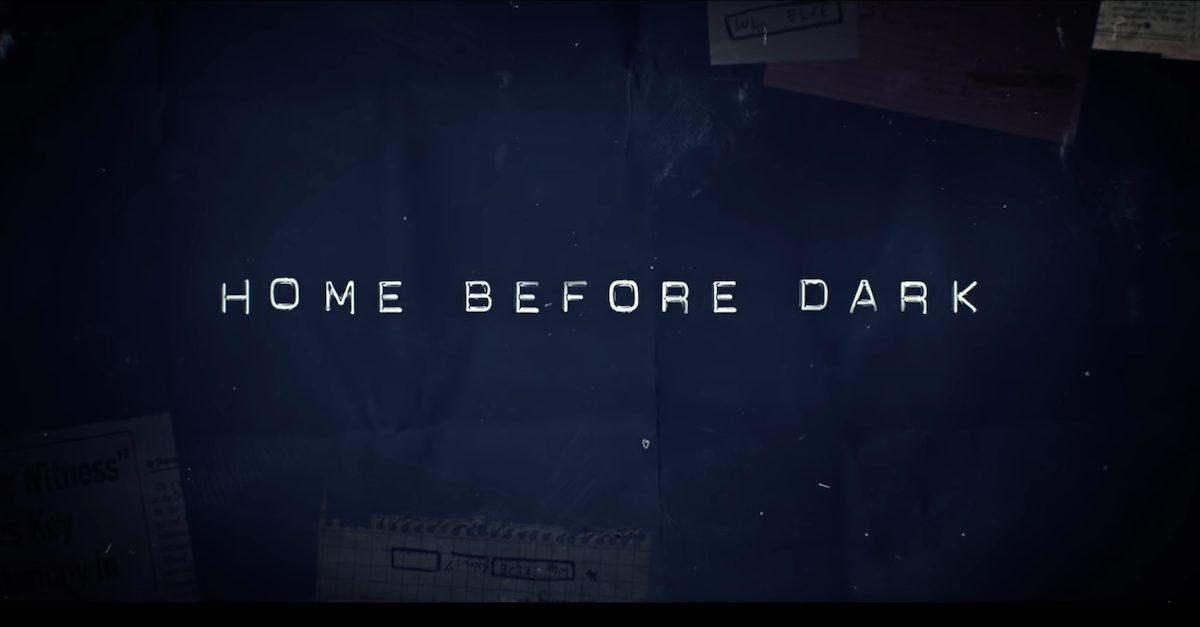 Starting Brooklynn Prince as Hilde Lisko, Jim Sturges as Matt Lisko (father), and Abby Miller as Bridget Jensen (mother), the mystery drama series is about a young reporter who begins to uncover the secrets of her father’s childhood town, Erie Harbor.

The official trailer of season 2, published on Apple TV+ YouTube channel, shows Hilde creating big waves as her quest to uncover the truth upsets the normal of this very secretive town.

In season two, when a mysterious explosion hits a local farm, reporter Hilde Lisko (Brooklynn Prince) begins an investigation that will lead her to fight a powerful and influential corporation – with the health of her family and Erie Harbor in the balance.- Apple TV+ 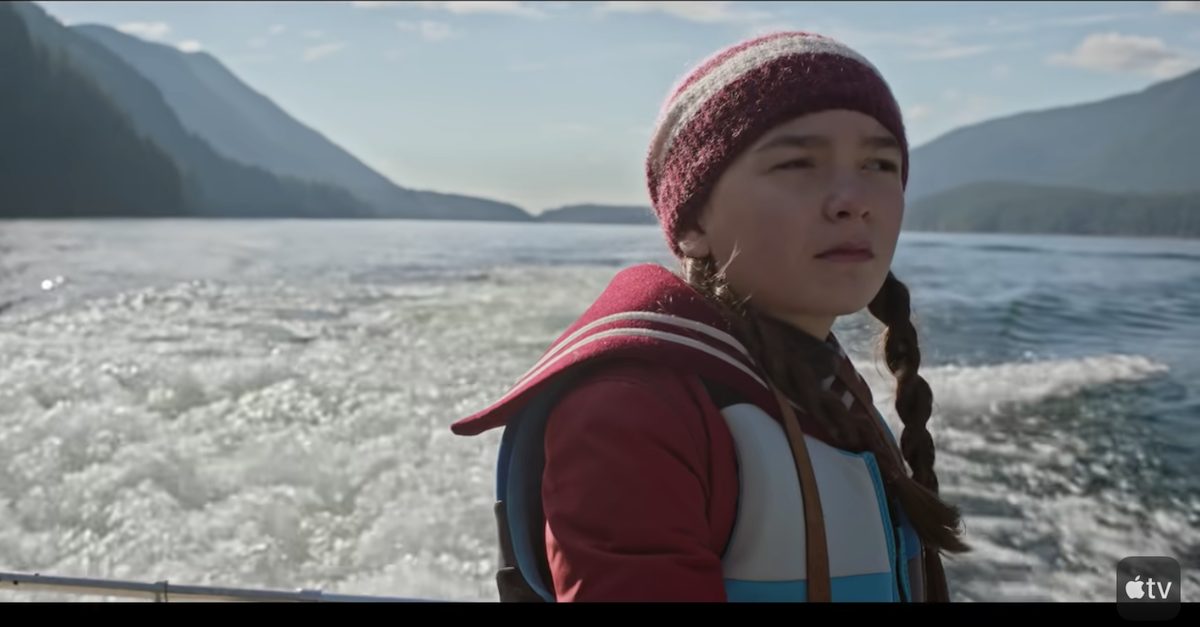 Subscribers can watch 10-episodes long season 1 of ‘Home Before Dark’ on Apple TV+ which tells Hilde “pursuit of the truth leads to the unearthing of a long-buried cold case.” The video streaming service is available across Apple devices via the Apple TV app and on the web via tv.apple.com for $4.99 per month and 7 days free trial for new subscribers.