tvOS 9.2.2 is now available for fourth generation Apple TV users. The new update is a minor release and likely the last one before tvOS 10. Bug fixes and stability enhancements round up the list of changes in this update. 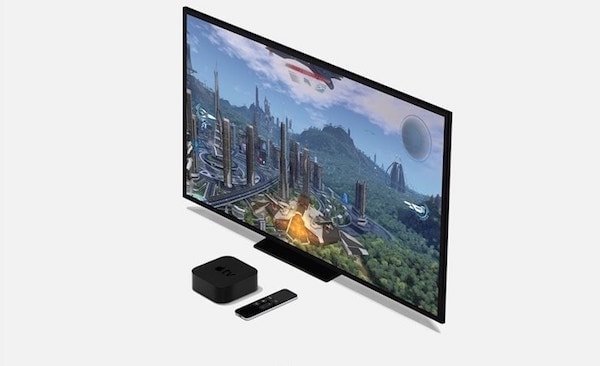 To upgrade to tvOS 9.2.2, navigate to Settings > System > Software Updates and click on Update Software to download and install the update.

Apple is also working on tvOS 10 which is currently in beta. The third developer beta for tvOS 10 was released today while the final version is expected to be released this fall.

Everything new coming to tvOS 10