Twitter has announced a major update to its service: user names and media attachments will not count towards the 140 characters limit in Tweets anymore. Along with this, Twitter is also changing the way how retweets and replies work. These modifications should enable users to express more in 140 characters. 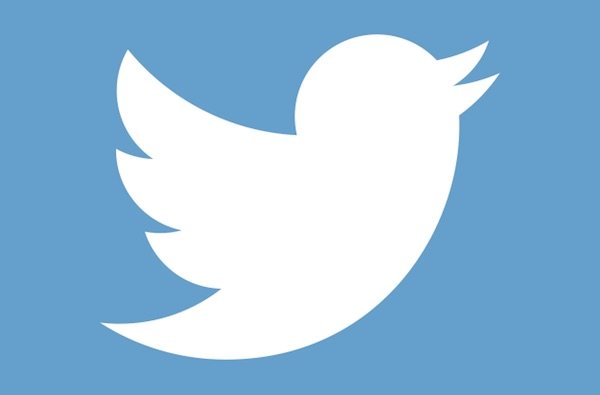 Here is a summary of the new Twitter changes:

Looking at Twitter’s past growth, the changes seem long overdue. Since its advent in 2006, the online social networking site has gained immense popularity and influence. A community of 332 million active users (January 2016) post content and interact with world leaders, artists, celebrities and businesses without any barriers. Recently, Twitter’s growth has stalled and it is evident through its stock value. Let’s hope that these changes turn out to be positive for Twitter.