Developer Luca Tedesco has shown off an iOS 9.3.2 userland jailbreak in action on video, just a few days after showing off an iOS 9.3.3 beta 1 jailbreak. After iOS 9.1, there have been 5 iOS updates so far which have not been jailbroken so this new video creates a possibility that a new jailbreak might end up in the hands of users. 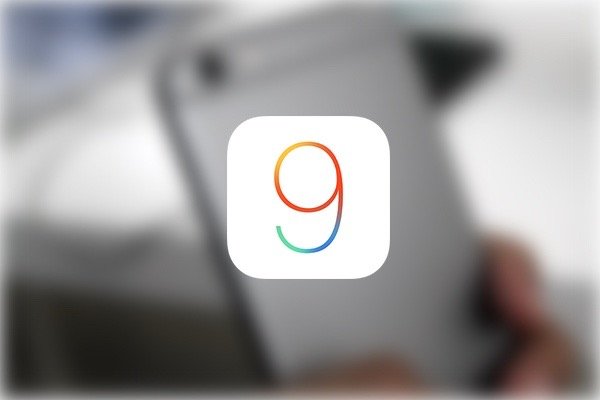 Luca Tedesco does not release jailbreaks for public use and they are usually for his own private usage. However, knowing that there is a vulnerability which can be exploited to jailbreak iOS 9.3.2, perhaps other jailbreak developers might be able to take advantage of it.

Note that userland jailbreaks are not very common. JailbreakMe was the last such popular jailbreak tool to take advantage of such an exploit through Mobile Safari. It was as simple as loading the JailbreakMe website in Safari and pressing a button to jailbreak your iOS device.

iOS 10 is around the corner and is likely to be announced next month at WWDC 2016. Despite the announcement, we expect that iOS 9 will be used for quite some time as there would be beta testing period for a few months before iOS 10 makes it way to the public. This gives jailbreak developers ample time and opportunity to release something for the community. iOS 9.3.3 is likely to be the last release before iOS 10, unless Apple has any bugs or security vulnerabilities to fix.

Update: it seems that one of the exploits used by Luca is publicly available. You can read about it here. Luca has commented that he had to chain the exploit with 4 other bugs to make it work so this exploit alone is not enough for someone to use for a public jailbreak tool.