Twitter is bringing a new design and a number of features to its apps for iOS and Android, twitter.com, Twitter Lite and TweetDeck. The new design includes new icons, a new side navigation menu in mobile apps, refined typography and much more. 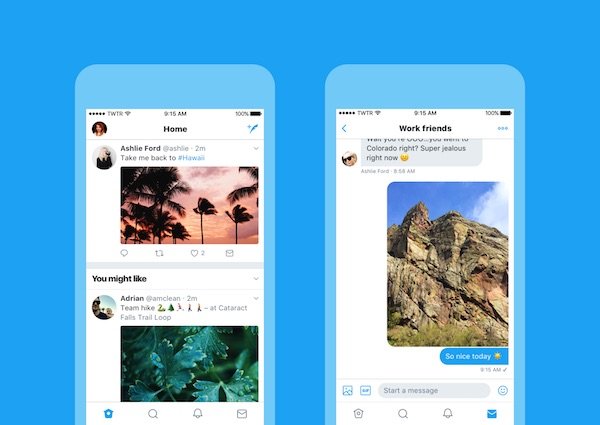 Here is everything new in Twitter’s new look in 2017:

The updates are already live on Twitter.com and TweetDeck. iOS and Android users might have already received an update with a change log that details the new design and features. However, the updates are being enabled gradually for users so it might be a few days before you get the new Twitter look.

I love the new icons however I am holding back my opinion on other design changes. It seems like the app displays only two tweets at a time now which is something that would annoy a lot of users. Luckily, we still have Tweetbot.