Twitter has officially purchased Tweetie, the famous twitter client for the Mac and iPhone/iPod Touch. And the good news is, the twitter client will now be free for both iPhone and Mac. 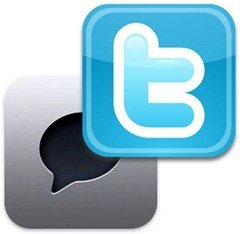 Twitter has acquired Tweetie and announced that the client will be free in the near future and renamed to Twitter for iPhone. Currently, the price of the app in the App Store is $2.99. We would recommend you to hold back from buying the app right now and download it when it’s free, and for those who have purchased the app in the past, sorry guys you won’t get any sort of refund – at least there’s no report on it, yet. Expect an iPad client as well, which will also be free. Let’s hope the client gets even better after this move.