The official Twitter app for iPhone and iPad has been updated to version 3.2.1 which brings full support for iOS 4.2 as well as the much awaited ‘Push Notifications’ feature, something which was not found in any twitter client without a subscription. There is also addition of inline media for the iPad version with tons of UI enhancements and bug fixes. 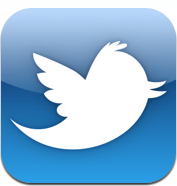 – Push notifications for @mentions and messages 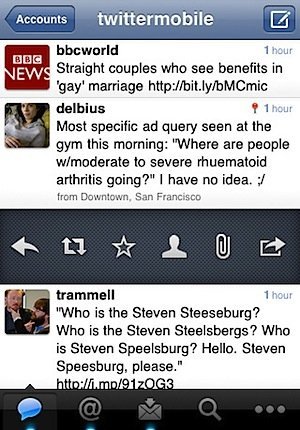 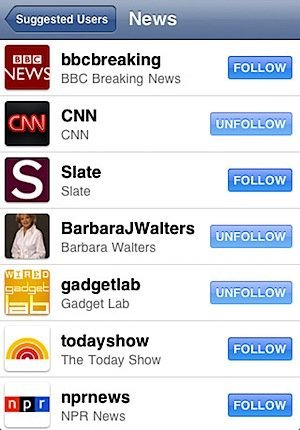