Almost every single blogger use Twitter nowadays. Whatever he is doing, he tweet about it on twitter either using his computer or mobile. For those who still have no idea what Twitter really is, it’s a free social networking and more specifically a microblogging service which allows you to send and receive messages known as tweets. Twitter lets you discover what’s happening around you and share it with you friends following you or over twitter’s network.

Twitter is gaining popularity day by day. Since it started, its traffic has increased from 500 tweets per day in 2007 to almost 50m tweets per days according to the recent statistics shown by the twitter analytics team. Twitter Blog reports that there were almost 1.2b tweets that were send through twitter’s network in the January which is almost equal to 39m tweets per day. The massive growth was almost 1400% which is great for all the people who used to advertise and promote their businesses using twitter. As of now, the stats shows that 50m tweets per day have been seen on Twitter as shown in the graph below. 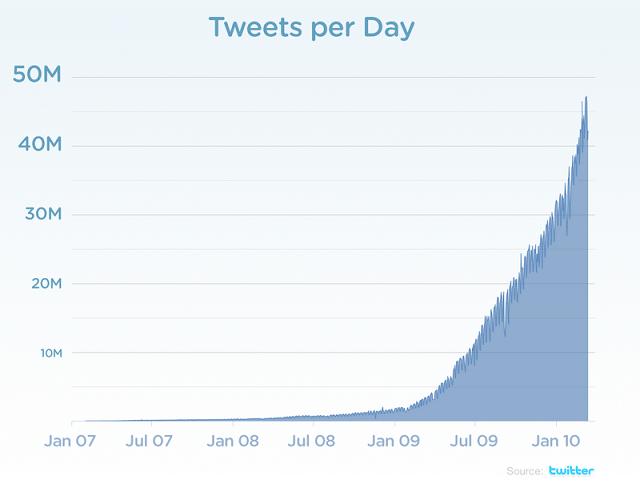 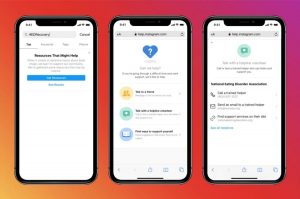 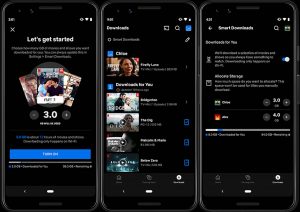 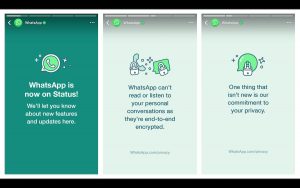 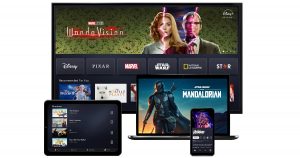 Disney+ now has 94.9 million subscribers in just 15 months. The company announced this figure…