In partnership with climate journalist and meteorologist Eric Holthaus, Twitter has announced its local weather news service called ‘Tomorrow’. Starting from June 2, the new service will be available in 16 cities in the United States and the Dominican Republic offering free newsletters and weather updates. And for a monthly subscription fee, members will gain access to exclusive long-form content, ticketed live audio chats, and more.

The lead writer Eric Holthaus describes the new ‘Tomorrow’ weather service as “ a community of people sharing resources and delivering justice, hope, connection, safety, and resilience in a world in urgent need of systemic action.”  He added that Twitter is a popular platform to get news “but weather events have become especially endemic to conversations on Twitter, given that the news changes so rapidly by the minute.” 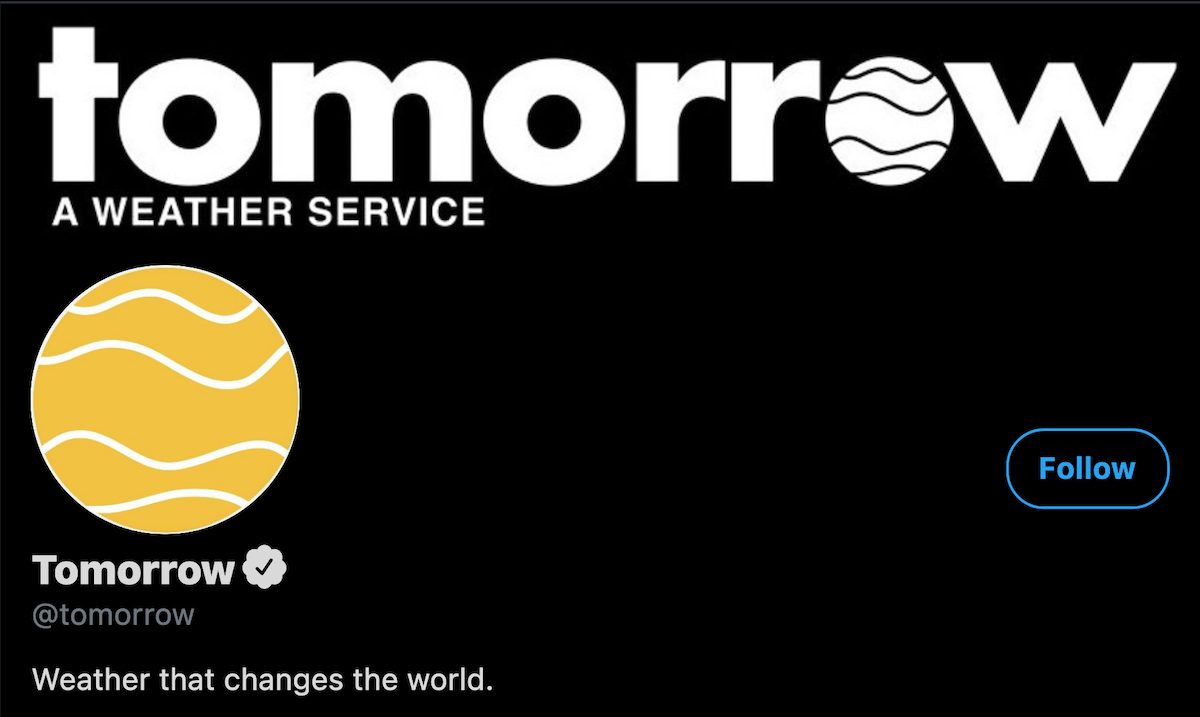 Explaining why a weather news service matters, the social platform’s VP of product Mike Park told the Axios that “Weather is a perfect match for Twitter. Some of the largest spikes in conversations on Twitter are tied to severe events like hurricanes, floods, and fires.”

Holthaus shared that during extreme weather conditions like Hurricane Sandy, his followers’ counter increased drastically for people wanted to know the weather development in simple and easy-to-understand language. He said that:

He is often flooded with DM’s (Twitter direct messages) from desperate people all over the world looking for answers about evacuation and emergency plans during catastrophes. “People say you literally saved our life, when there wasn’t clear information reaching them from federal authorities.”

How's the weather out there?

And as a promotional limited-time offer, early subscribers can get 50% off on membership for the year. Holthaus also announced that by the end of the year, the ‘Tomorrow’ service will be available across 50 states in the country.