For the very first time, the update brings the native ability to live stream recent tweets without having to manually update the timeline. This is a much awaited feature for Mac users. The timeline is refreshed in the background and new tweets are immediately displayed as users scroll through their timeline.

Now you can pin your Latest Tweets to the top of your timeline. That way, when new Tweets happen, you’ll immediately see them when you’re at the top of the timeline. Just turn on the toggle in your timeline settings.

How to enable Timeline Streaming in Twitter for Mac 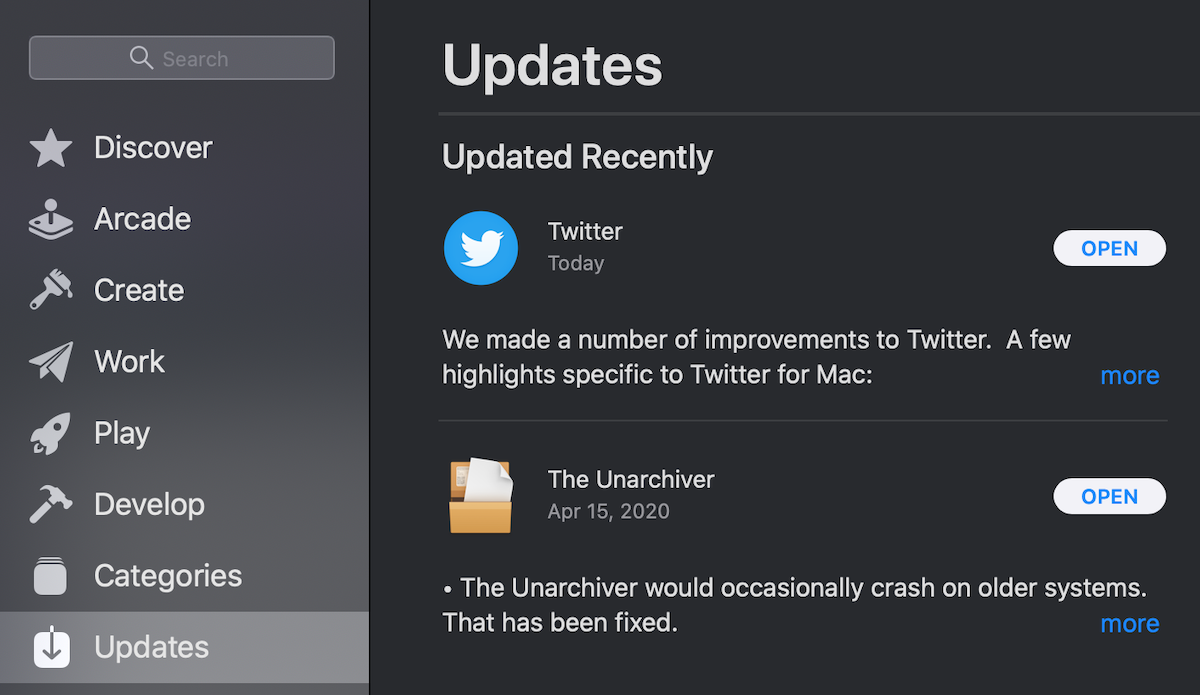 To enable Pin to top

The update also includes fixes for the following issues: