Tapbots has finally released their popular Twitter app, Tweetbot for OS X. Back in July, the first alpha version of Tweetbot was released for Mac and now after three months of development, the final version of Tweetbot is out and available in App Store with a whopping price tag of $19.99. 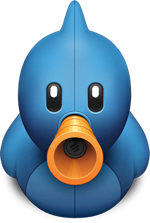 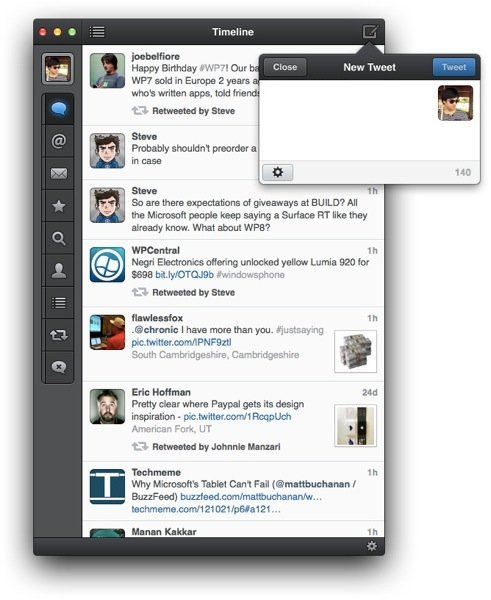 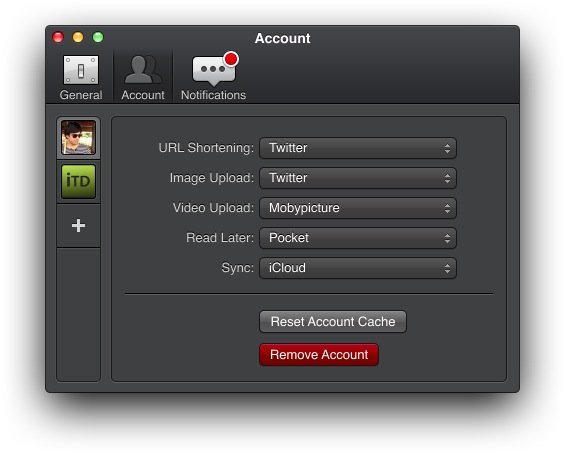 But why is it so expensive? Tapbot team explains the reason behind the app pricing:

Because of Twitter’s recent enforcement of token limits, we only have a limited number of tokens available for Tweetbot for Mac. These tokens dictate how many users Tweetbot for Mac can have. The app’s limit is separate from, but much smaller than, the limit for Tweetbot for iOS. Once we use up the tokens granted to us by Twitter, we will no longer be able to sell the app to new users. Tapbots will continue to support Tweetbot for Mac for existing customers at that time. 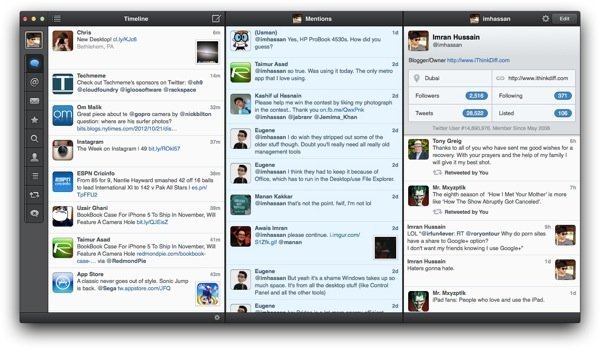 Packed with so many features which users would love, the app is definitely worth the $20. Don’t forget, the app won’t be available once the tokens available for Tweetbot for Mac are gone (which are limited in quantity). You can download Tweetbot from Mac App Store from the link below: