After the success of Clear for iPhone, a visually rich to-do list app for iOS, Realmac, the company behind the app, has announced Clear for Mac which will be available in Mac App Store on 8th of November. 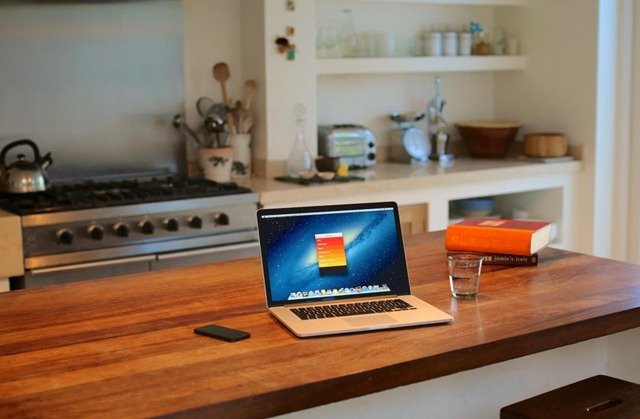 The company will also release an updated version of Clear for iPhone app with support for iCloud sync and backup along with some new features including edge swipe gesture support for switching lists. Clear for Mac users will be able to sync their to-do lists through iCloud with the update Clear app for iPhone. Just like its iPhone counterpart, Clear for Mac will include the revolutionary gesture based interface including support for left swipe for delete, right swipe for complete, pinch to view to-do lists and swipe up to clear finished items. However the Mac version of Clear app will take advantage of Mac OS X by having some additional features like keyboard shortcuts, support for multiple onscreen to-do lists and a menu bar icon.

Clear for Mac will be available in Mac App Store for a hefty $14.99 and will require at least Mountain Lion. Even though the app is almost the same as its iOS counterpart, the price seems to be on the higher side. Seems to be a trend catching on, first started by Tweetbot.