Google announced Android 4.2 a few days back but it hasn’t made its way to any existing smartphones. While the Nexus series is bound to get the latest Jellybean update soon, a huge majority of Android smartphone owners might never get the update since OEMs take their own sweet time in deciding and working on the releases. However, with most things Android, the camera app has made its way into the wild thanks to the smart guys over at XDA. Read on to find out how to download and install this on your Android phone. 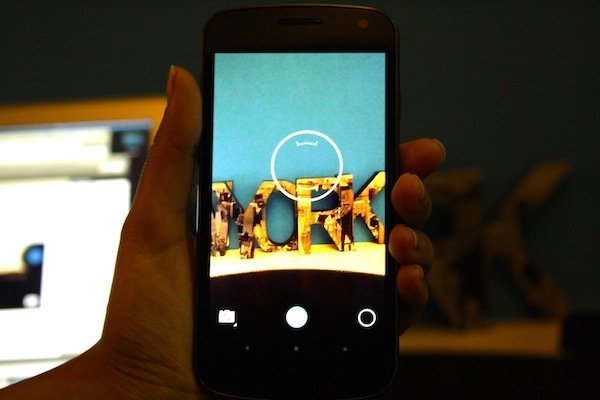 Google has introduced a very cool new feature to create 360 panoramas in Android 4.2 called Photosphere. This feature is similar to Microsoft’s Photosynth which has existed since many years now so it might not surprise you but since it comes build into the default camera, it suddenly becomes way more useful. Photosphere can be used to capture panoramas just for fun and sharing them with friends on Gmail, Google+ and more or they can be contributed to Google Street View.

Photosphere mode can be selected from the camera app just like the photo/video or panoramic photo mode. The result of the images isn’t good at the moment, which is understandable given that this is an early leaked build and not the final one. Interestingly, HDR mode is also missing from this build which is shown in official photos. 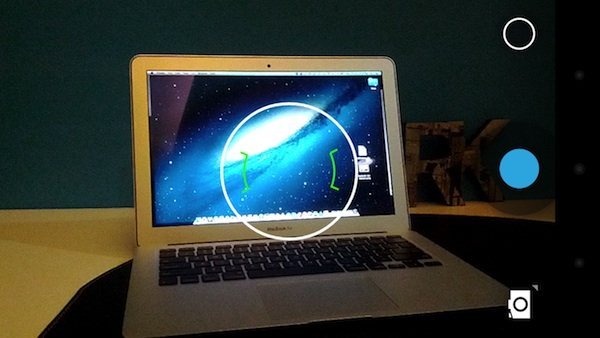 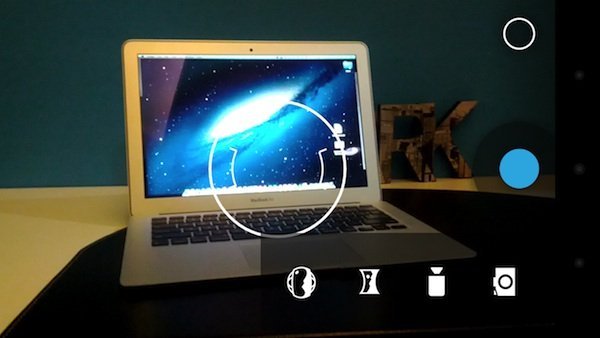 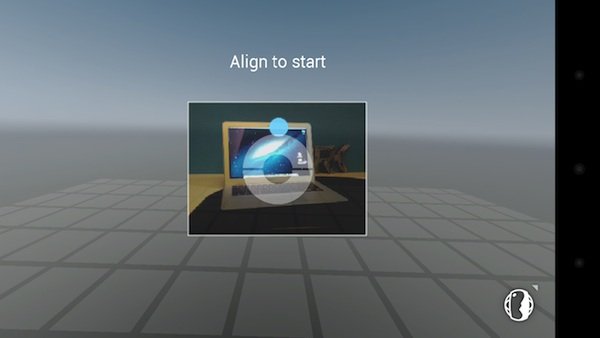 Among other new things in Android 4.2’s camera is an updated and minimalistic UI which only shows the control if you touch the screen. The focus indicator has gotten a cool makeover and animates in a way that sits well within rest of Android’s Holo UI. 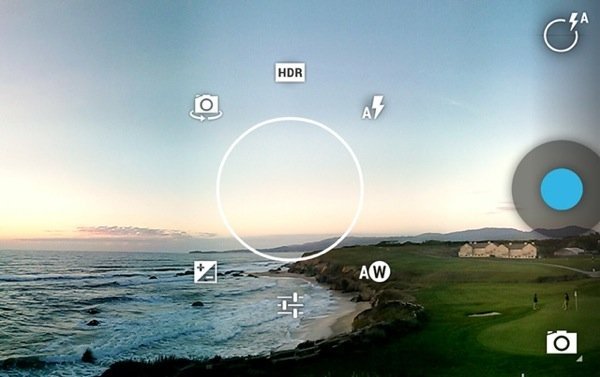 The gallery app has also gotten a UI update although it doesn’t look too good in the leaked build. It now contains a new filmstrip view along with the usual list view. The filmstrip view is similar to what you see when you swipe to preview pictures in the camera app. 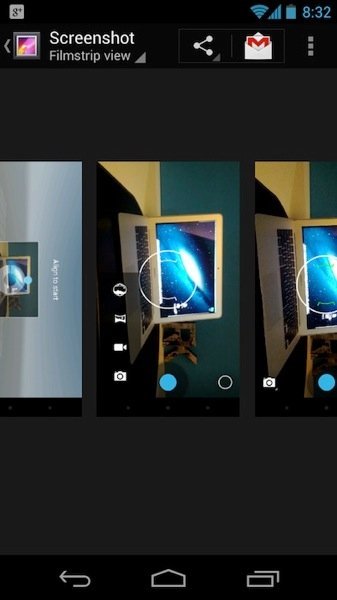 Overall, the camera app seems much faster, looks sleeker and despite a few bugs here and there, it’s worth a try if you know what you’re doing.

To install the new camera and gallery app, simply download the zip file from the end of this article. This file can be flashed on your Android phone if you have CWM ( clockwork mode recovery ) installed. Simply download and copy the zip file to your phone, reboot your phone into recovery mode and install the given zip file. Reboot and voila. A few things don’t work fine at the moment and you might get force closes now so beware before you do this. We’ve tested this only on Android 4.1 Jellybean. 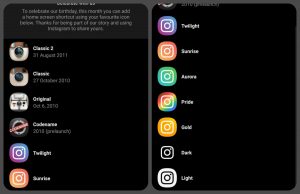