When Apple introduced Siri to the world, it seemed like an amazing breakthrough for the future of intelligent computing. You had a virtual assistant that would respond to every question or well, most of them. It was such a headline feature that Apple even named iPhone 4S as 4S because of Siri. Well, as it turned out, Google had been preparing something similar and better in the form of Google Now. This amazing piece of technology just got even better and smarter. 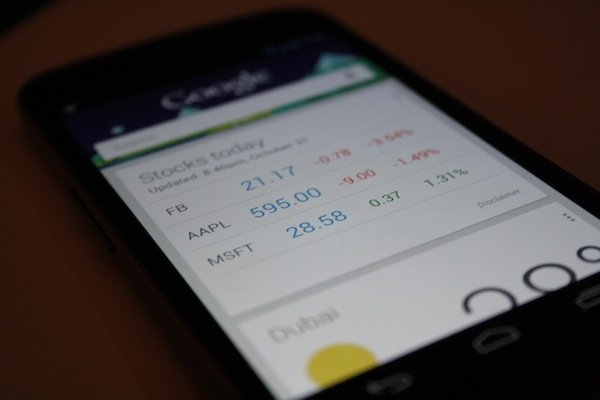 Google Now understands natural language queries and uses Google’s huge amount of information as well as user’s private information such as location and what the user searches for to provide information assistance in visual views which Google calls cards. When Google Now as first introduced, it had support for a very limit number of cards. Google had promised that they would keep expanding the number of cards over time and they’ve stuck to their word. Some time ago, cards such as sports, movies, public alerts, translation and more were introduced. With the announcement of Android 4.2, Google introduced the following new cards:

An important update in Google Now is that it now integrates with your Gmail account and parses important pieces of information to show you relevant cards and alerts. Cards such as packages, flights, hotels, restaurants, event bookings work by checking any such relevant email and then reminding you at the right time. For example, an email for order confirmation of a package delivery will show a card with the status of the shipment. You can choose to see that email from that card or simply track the package. Although this might raise concerns over Google snooping through user emails but all this is automated just like how web history and location information is used to show cards.

Google Now also takes full advantage of the Google Knowledge Graph to understand the relation between different things. A change we’ve noticed thanks to this is that contextual conversations can take place such as it can be done with Siri. For example, you can try search for an actor ‘Who is Jennifer Aniston?’ and then again asking ‘What is her age?’

All these new features for Google Now are available as an update to Google Search for Android devices running Jelly Bean. Check out the Play Store for an update.

You can find more information on the new cards here. We also recommend you check out the below video by The Verge which provides inside details on Google Now.