Android has had the functionality of interchangeable virtual keyboards since its inception. OEMs such as Samsung and HTC have shipped their own versions of the keyboard, which were actually better than what Google shipped with Android until Gingerbread was released. Google stepped up their game in that release to introduce multitouch on their keyboard and since then they’ve kept on improving the experience with voice typing and word suggestion. 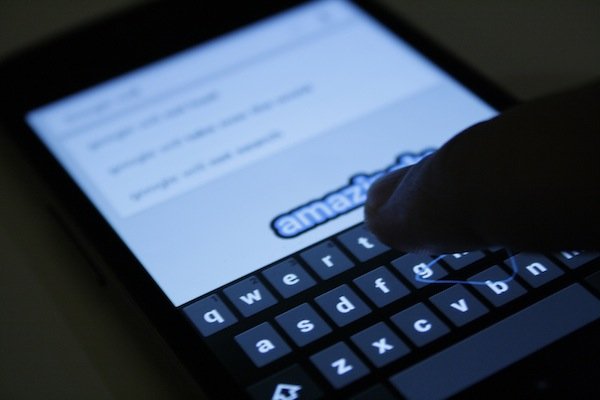 Their latest addition to Android 4.2‘s default keyboard comes in the form of gesture typing. Gesture typing was made popular by keyboard such as Swype, which let users swipe their finger on each character of a word to ‘type’ it. This was faster than touch typing in a few ways: you didn’t have to pick up your finger and there weren’t accidental key presses. This proved popular amongst many Android users and starting shipping as an alternate keyboard option on Samsung and other phones. There have been many competitors for these Swype-like gesture keyboards and Google’s addition to this list is very welcome.

What differentiates Google’s gesture typing keyboard is that it’s very good at predicting the next word based on the current word. Also, the current word that is being formed is previewing on the top of where the finger is touching so you always know what word would be entered while gliding your finger over letters. What we liked the most about Google’s implementation was that it is the most responsive gesture keyboard we’ve used. We noticed no lags or slow downs what so ever.

As with the Android 4.2 camera app, the keyboard apk file has also been leaked before the complete OS makes it way to our phones. If you’re one of those who love to experiment with new stuff, we have the solution for you. Simply download the zip file linked at the end of this article, copy it to your phone and flash it using CWM ( clockwork mod recovery ). Reboot your phone and you’ll be able to use the brand new gesture typing functionality. Note that they keyboard doesn’t look different at all. You’ll notice the functionality only when you start gliding your finger over the letters.