Apple just shared a new story to its Apple at Work website, highlighting the advantages United Airlines’ employees and its passengers have been able to enjoy using iPhones and iPads. The tech giant shared several benefits as well as some impressive statistics based on the decade-long partnership with United Airlines. 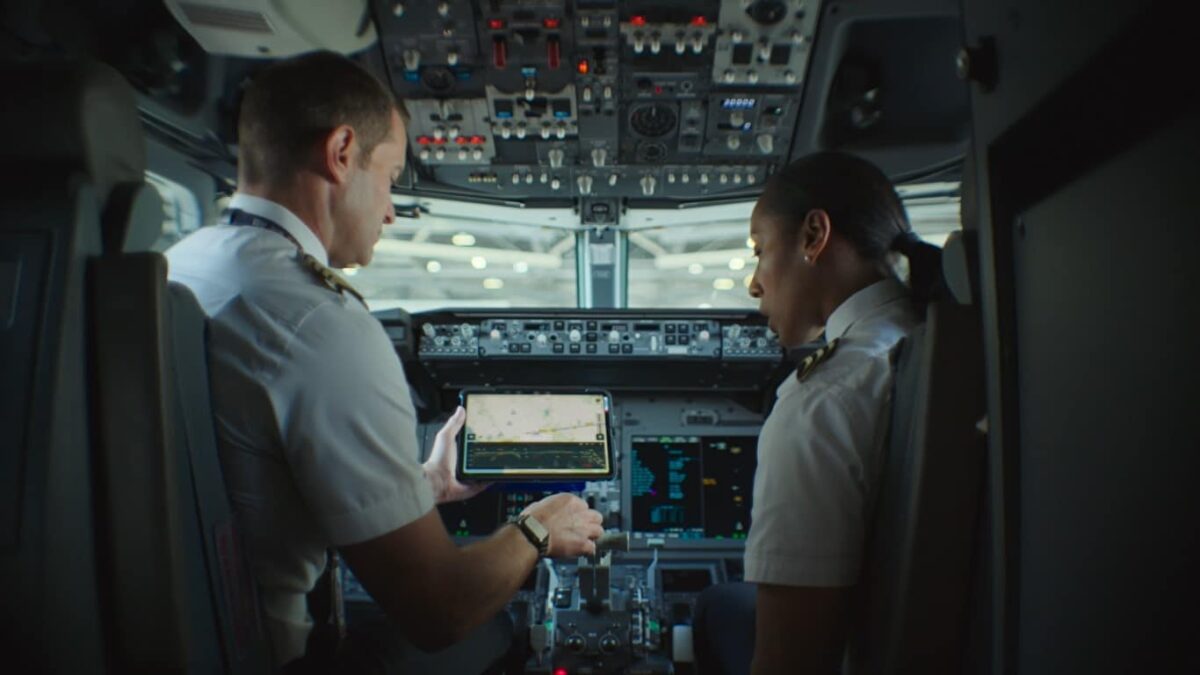 In the press release, Apple celebrates 10+ years of partnership with United Airlines which has benefitted from the continued innovation of Apple products and services. The tech giant goes on to highlight how the latest deployment of 120,000 Apple devices to United Airlines employees has helped to save 13 million passenger minutes from delays.

Apple further says that United’s 85,000 employees are fully mobile and empowered thanks to iPhone and iPad helping to streamline complicated tasks as well as making flying more enjoyable for passengers.

United Airlines connects millions of people to the places and moments that matter most. The company recognizes that its employees are the key to making those connections happen. With iPhone and iPad, all of United’s 85,000 employees are fully mobile and empowered to be their most effective — making tasks simpler to complete, communication easier, and flying more enjoyable for customers.

The tech giant goes on to explain how United employees have helped in the creation and development of iPhone and iPad custom apps.

And United employees participate in the ideation and development of iPad and iPhone custom apps, demonstrating United’s belief that inclusion propels innovation. This has enabled employees to come up with new solutions to improve travel and put customer service first. 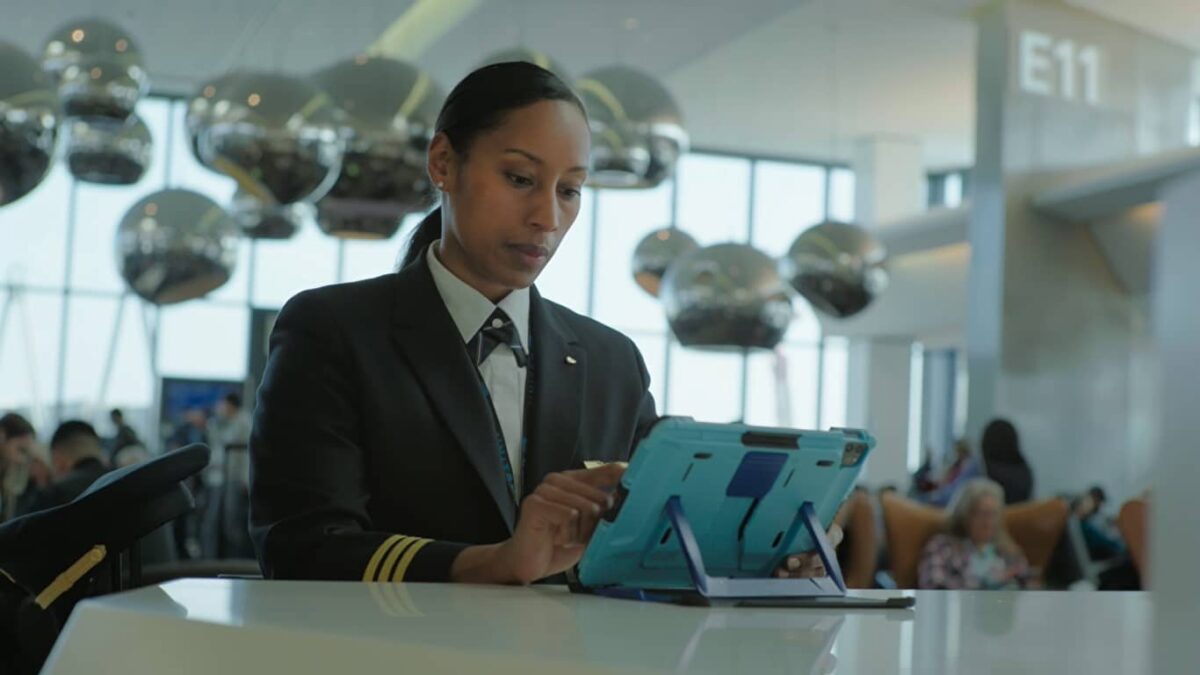 Under a section titled “Only with Apple,” the tech giant details how its devices have helped to ease the manual workload for United’s employees.

It goes on to explain how the features mentioned above have helped employees and passengers enjoy improved efficiencies. The partnership has also been beneficial for the environment, helping to save 1 million pieces of paper per month due to the digitization of certain documents. 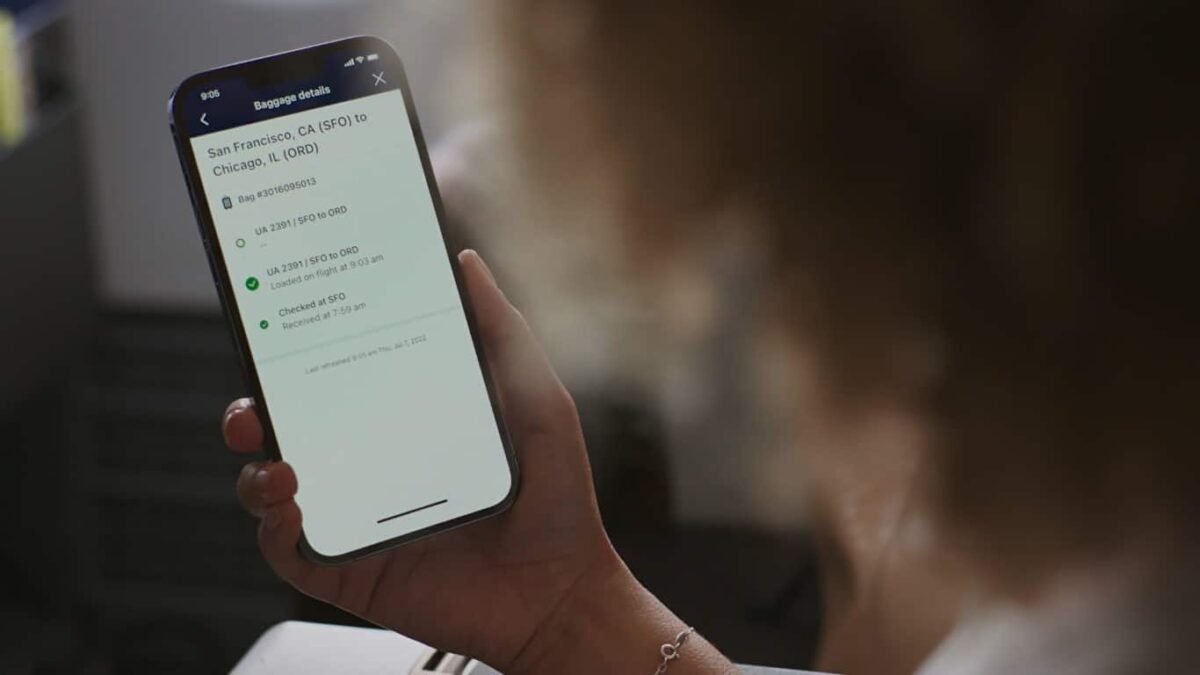 Check out the full story here.