Following the leaked images of the alleged iPad Air 4 a few days ago, additional iPad schematics have surfaced this weekend. The alleged images shared by a tech published 91Mobile of the 10.8-inch 8-generation iPad reveal the design details of the device.

The images suggest that the upcoming 10.8-inch tablet may borrow some of the design and features from Apple’s high-end iPad Pro lineup as the alleged leaked design schematics including thinner bezels, sensors meant for Face ID, and supposed support for the Magic Keyboard. 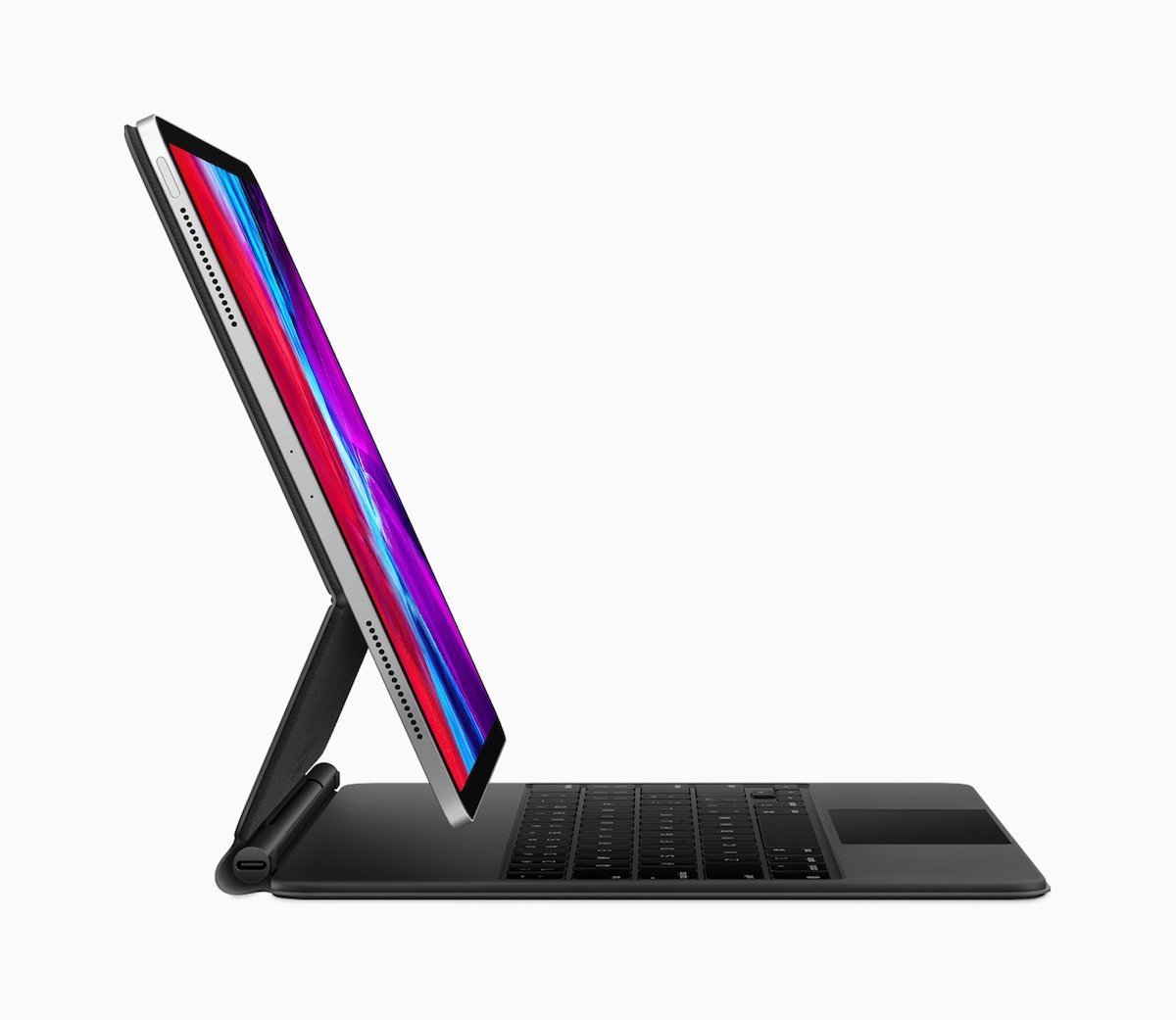 The schematics by 91Mobiles  show a tablet with a 10.8-inch display. This claim is corroborated by a previous report from Apple supply-chain analyst Ming-Chi Kuo, which stated that the company plans to launch a new 10.8-inch ‌iPad in the second half of 2020.

Although the source claims that the schematics are for a low cost, eighth-generation ‌tablet, it is also possible that the device drawn is in fact an ‌iPad‌ Air 4.

The published images of a 10.8-inch device show that Apple will implement the design language of the Pro in the new alleged tablet with slimmer bezels. The slimmer bezels would mean the loss of Touch ID, as the images do not seem to show a Home button at all. 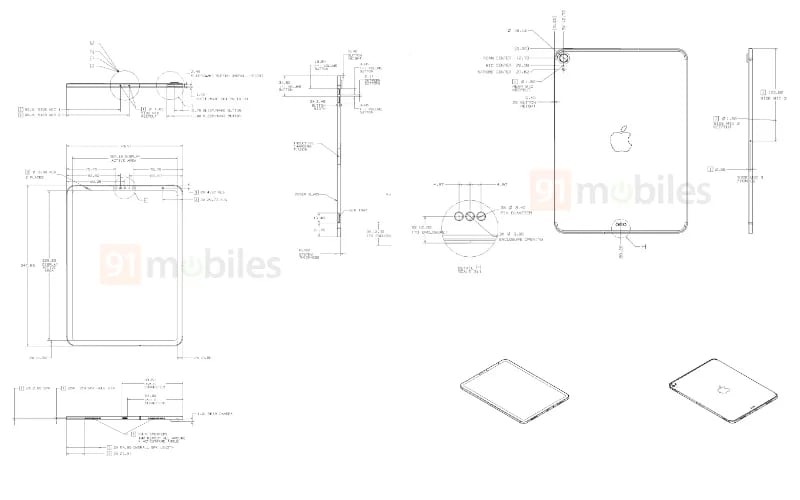 A few days ago, a leaked instruction manual of the upcoming iPad Air 4 revealed that the new tablet would have Touch ID embedded in the power button, if true, then Apple might include the same design language in this iPad model as well. However, these schematics propose the device will have the necessary sensors in the bezel to be able to support Face ID.

Towards the base, a USB Type-C charging port can be seen in addition to four microphones and dual speakers. However, it is also likely that the dual speakers could just be Apple adding a second grille for design symmetry. 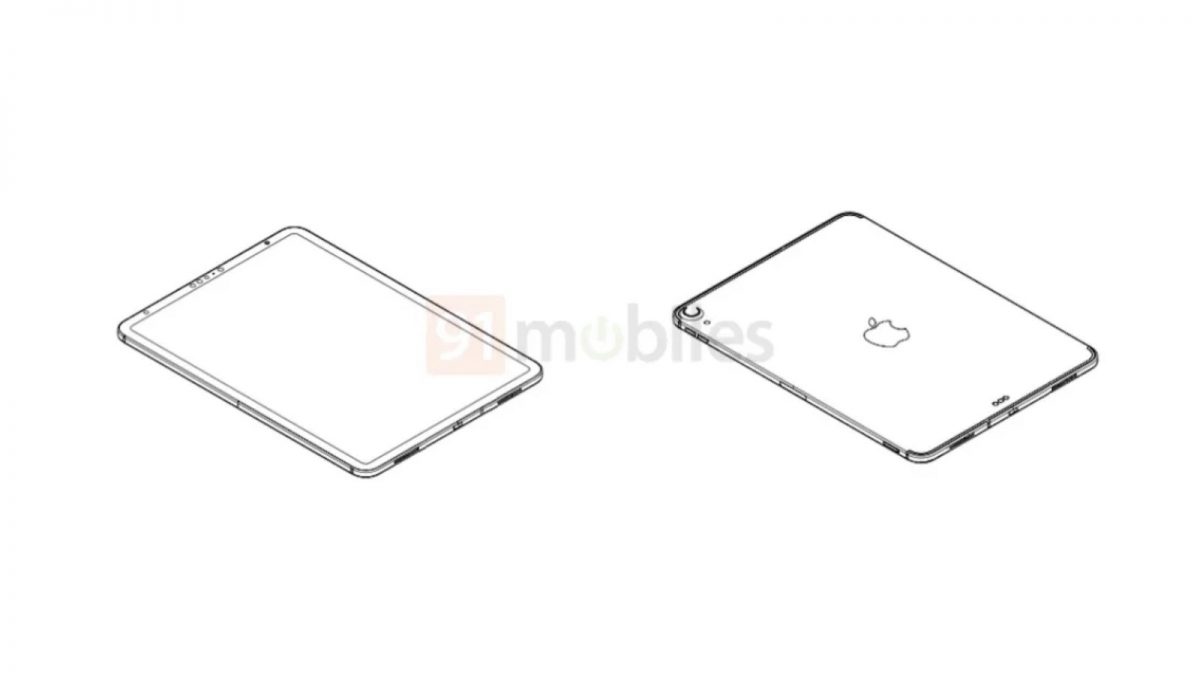 On the back, instead of a camera bump, the tablet will apparently have the same single-camera setup as previous models. There is also seemingly no sign of the LiDAR component as found on the Pro models. There is also a claim that the back includes magnetic connectors, which the report says would be for Magic Keyboard support.

On Wednesday, new filings spotted in the EEC database revealed that Apple plans to release seven new tablet models. A tech analyst, Jon Prosser has previously said that the new models will include both, a new iPad and an Air variant. The new tablets are expected to be released in the second week of September this year, along with the new Apple Watch Series 6, probably in a press release.