Normally Mac users have to wait longer for release of popular games and in some cases companies don’t bother to release their games for Mac at all. But this trend is changing because Mac users are slowly but gradually on the rise. Today, Valve Software has announced an update of their popular game Left 4 Dead which will have support for Mac users. So now both Left 4 Dead and Left 4 Dead 2 are available for the Mac users. Left 4 Dead 2 was released for Mac earlier this month. 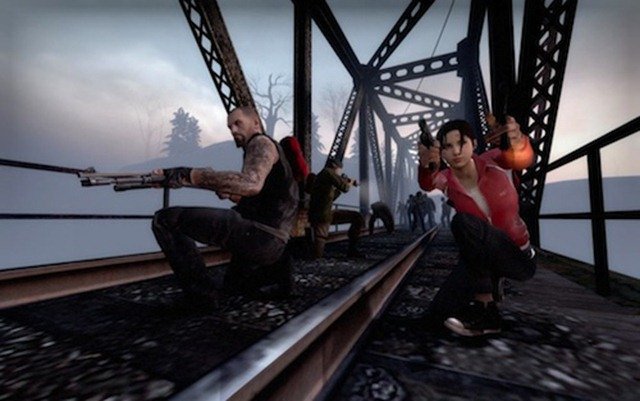 According to Valve, they were a little late in the launch of Left 4 Dead 2 for Mac but they expected to release it before Halloween, a target the company met with today’s release.

Valve is also giving a 50% discount for Mac users to promote their game. Left 4 Dead is available in different packages which include single license ($9.99), four-pack ($29.99, and Left 4 Dead/Left 4 Dead 2 bundle ($14.99). Just like the other Valve games for Mac users, Steam Play functionality gives users the option to purchase their games once and use it on multiple platforms.