About a month ago Applidium released VLC player for iPad and now they have recently announced that VLC will soon be available for iPhone and iPod touch. This would come as a universal update to the current iPad application hence making it compatible with all iPhone and iPod Touch as well. 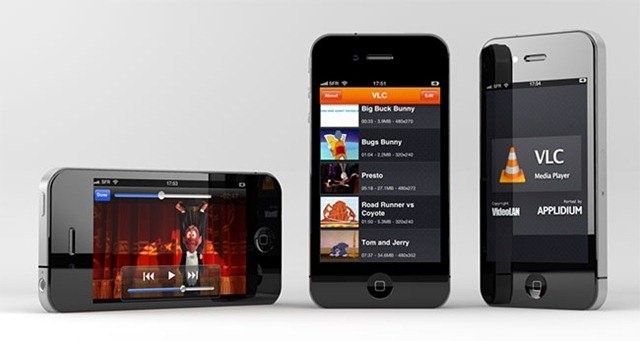 Currently Apple is reviewing the update and we  hope that it will be available soon in the App Store. This update will have several new features such as smooth playback by enabling low-level assembly optimizations that will allow VLC to use the ARMv7 core of the A4 CPU as efficiently as possible. It will have support for more video extensions as well and it would now be possible to open attachments from Mail, Safari or other applications directly in VLC. Still, 720p will not play smoothly since direct access to the hardware video decoder isn’t allowed yet.

These new cool features will be for the current generation of iPhone and iPod Touch and will also work with iPhone 3GS but users with older devices will not get this new VLC player update.

Here are some more facts about the coming update of VLC player by Applidium:

Stay tuned to iTD for the latest on VLC Player for iPhone and iPod Touch.