WatchOS 2 release has been delayed due to a critical bug found during development. Apple has waited till the release day to announce this, which is odd. It must be a serious issues which made Apple delay the update at the very last minute as the announcement came just a few hours before release time. 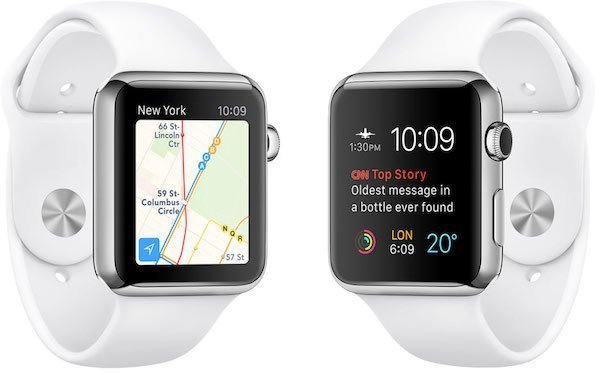 Here is the statement given by Apple to TechCrunch and other publications:

“We have discovered a bug in development of watchOS 2 that is taking a bit longer to fix than we expected,” an Apple spokesperson told TechCrunch. “We will not release watchOS 2 today but will shortly.”

I’m willing to bet this is the bug related to those FairPlay errors that stopped watchOS 2 apps from running: http://t.co/HryrW8qYC0

Even though the delay announcement has come too late, it is better that Apple delay the update for Apple Watch rather than release a buggy version. As we all know, a non-working Apple Watch cannot be fixed easily and has to be replaced.