Apple has released a minor software update for Apple Watch in the form of watchOS 7.3.2. The update features just one security bug fixes, which is related to WebKit, the engine that powers Safari and other web views in Apple’s operating systems. 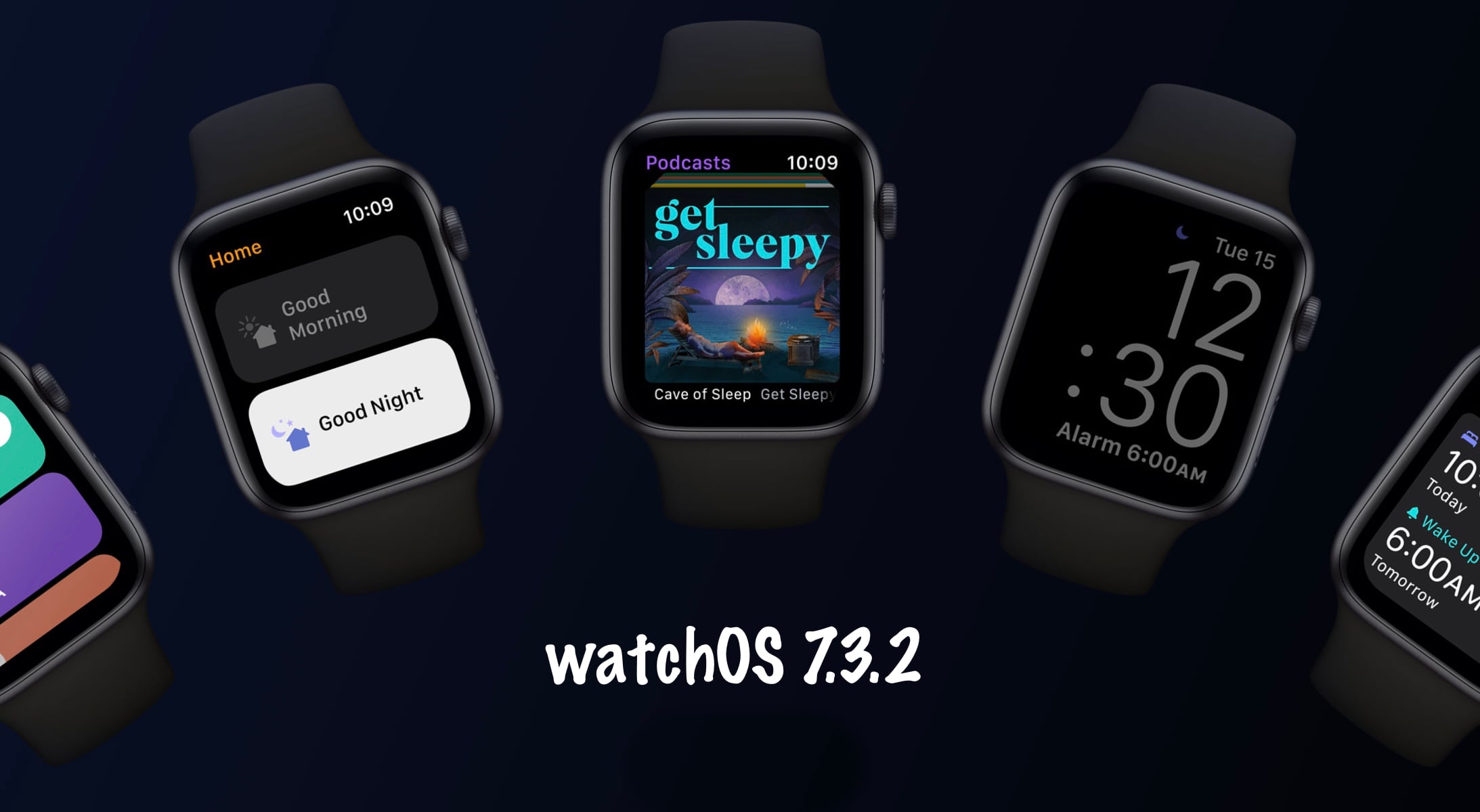 Apple has rushed out this update with just a single security fix for WebKit. The flaw could allow malicious web content to be created, which could be used to run any code on the device. The flaw was related to memory corruption, and Apple fixed it by improving validation. The issue was reported by security researchers from Google and Microsoft.

Here is the complete changelog for the new WebKit fix in watchOS 7.3.2 from Apple:

Description: A memory corruption issue was addressed with improved validation.

This WebKit issue also impacted iOS and macOS, due to which Apple released macOS 11.2.3, and iOS 14.4.1 updates to fix the flaw.

Is your Apple Watch compatible with watchOS 7.3.2?

The new update is compatible with all Apple Watch models that were supported watchOS 7, which includes Apple Watch Series 3 and newer models, including Apple Watch SE.

To update your Apple Watch to watchOS 7.3.2, open the Watch app on your connected iPhone and go to Settings > Software Update. Wait for the update to appear, and tap on download and install. Make sure that your Apple Watch has at least 50% battery charge, and is placed on its charger throughout the update process.

Apple is currently beta testing watchOS 7.4 which will allow users to unlock their Face ID-based iPhones while wearing a mask. The update is expected to be released to all users later this month.