Apple has released watchOS 7.4.1 for Apple Watch Series 3 and later models. The new software update includes a fix for a WebKit security flaw, therefore it is only available for Apple Watch models which feature the website rendering engine. 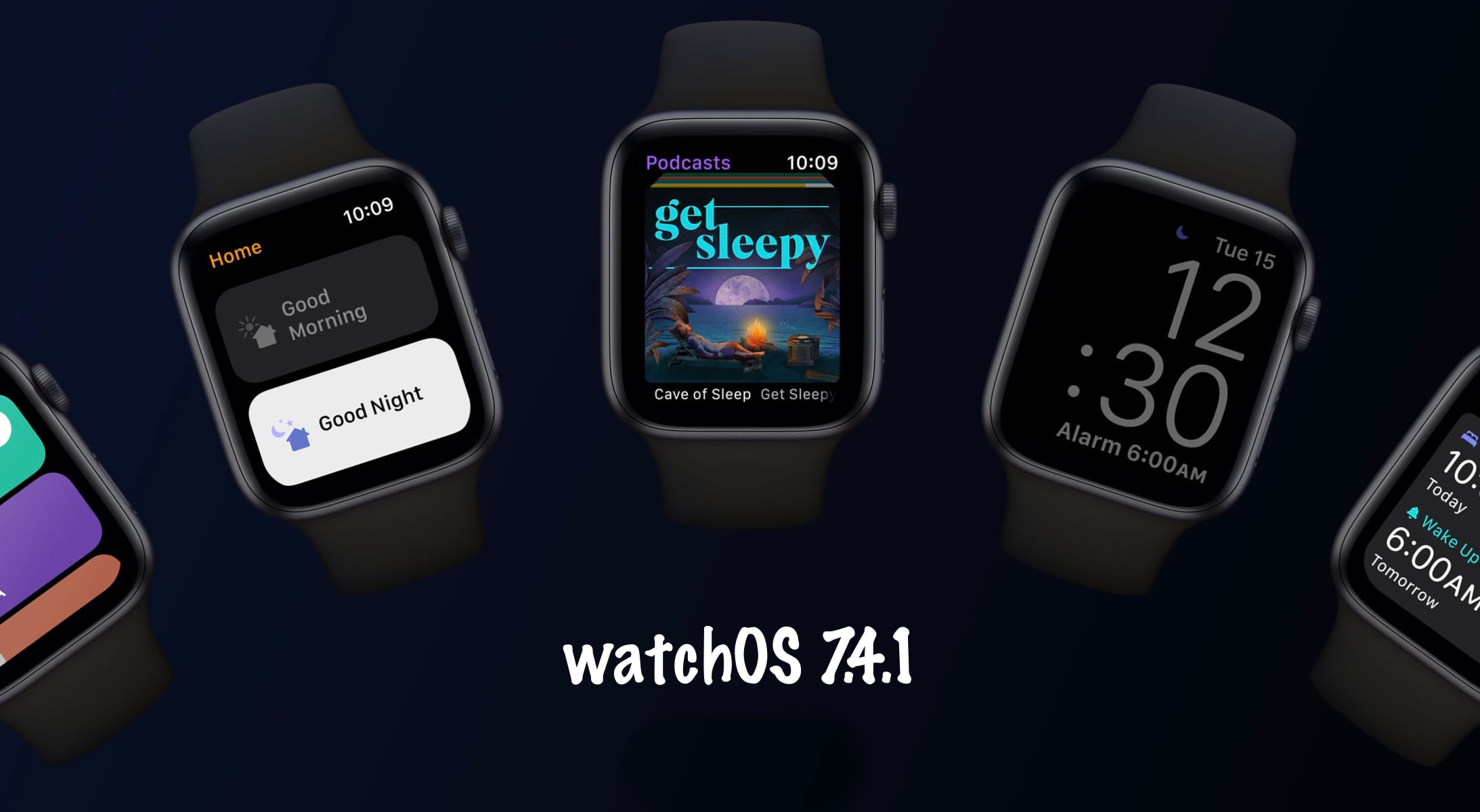 watchOS 7.4.1 features just one fix for memory corruption in WebKit which could allow hackers to execute code. Apple has said that this issue may have been actively exploited in the wild, there we suggest updating as soon as possible.

Here are the complete details of the security fix in this update:

Impact: Processing maliciously crafted web content may lead to arbitrary code execution. Apple is aware of a report that this issue may have been actively exploited.

Apple had previously released watchOS 7.4 with the ability to unlock iPhones with Apple Watch while wearing a mask, ECG and irregular heart rhythm notifications support in Australia and Vietnam, the ability to classify Bluetooth devices, audio and video streaming for Apple Fitness+ workouts from Watch to AirPlay 2 enabled TVs, and more. The update also had a large number of security fixes, including four patches for WebKit.

watchOS 7.4.1 is compatible with the following models:

Open the Watch app on the iPhone paired with your Apple Watch, and go to Settings > General > Software Update. When the update shows up, tap on “Download and Install”. You will have to ensure that your Apple Watch has at least 50% battery charge and is placed on its wireless charger throughout the update process.