WhatsApp will soon release a new feature called ‘Disappearing Messages’. The company released a few details about how the feature will work. It is still under development at the movement and will be available to users in a future update.

After Facebook’s implementation of Snapchat’s vanishing messages to Instagram, it looks like the company wants to expand this feature to WhatsApp. Since all three platforms have the same parent company, it makes sense that Facebook is integrating all three apps for a cohesive feel going forward. 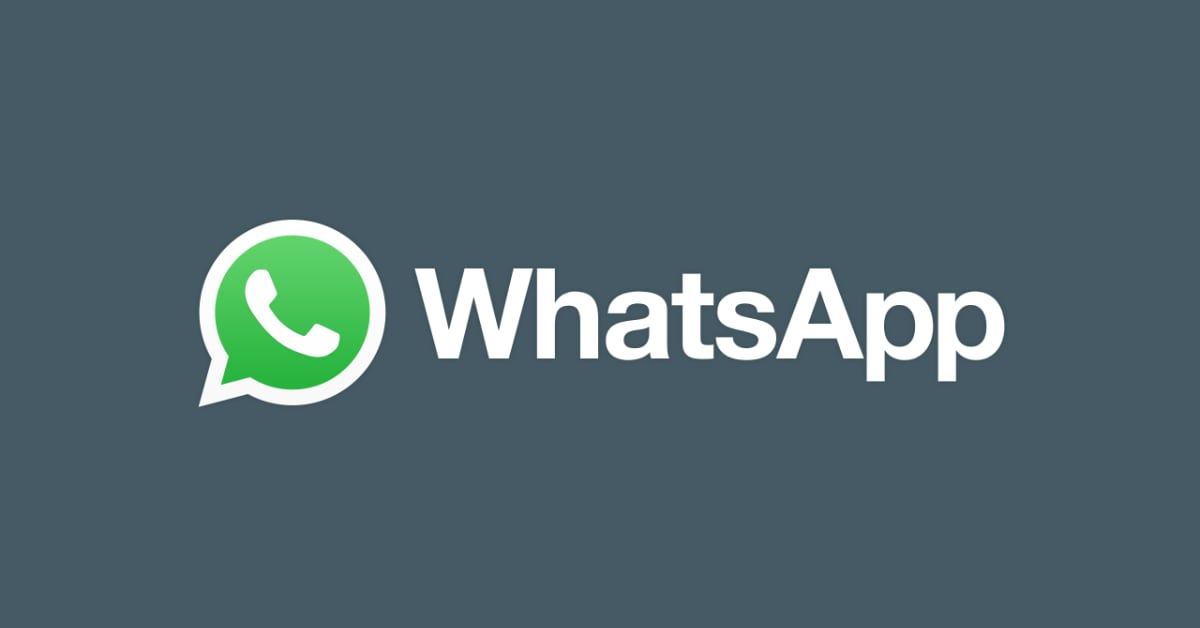 WhatsApp intends to bring Disappearing Messages to both group conversations and individual chats however, the feature will not work for forwarded messages. Also, users can copy or save the content before it disappears.

According to the official WhatsApp FAQ, if a user does not open WhatsApp in the seven-day period, after enabling the option, the message will disappear. But the preview of the message may still be present in the notifications until WhatsApp is opened. 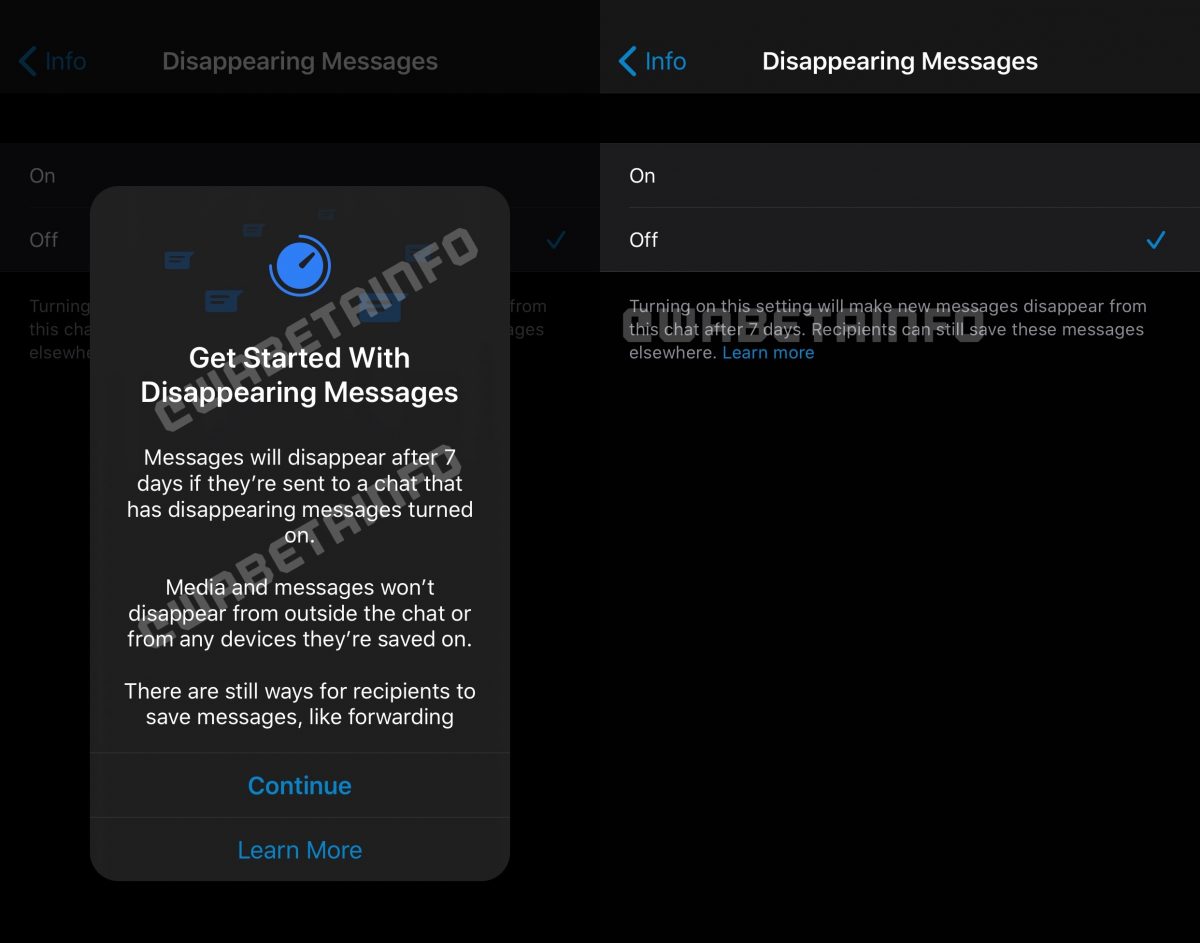 When a user replies to a message, the initial message is quoted. If they reply to a Disappearing Message, the quoted text might remain in the chat after seven days, via WABetainfo. It further stated “quoted disappearing messages might not disappear in WhatsApp after 7 days. This happens when you receive a disappearing message, disable the option in Contact Info, and quote the message.

WhatsApp advises using the feature with trusted individuals because the recipient might take a screenshot or forward a message and save it before it disappears. The recipient could also take a photo of a Disappearing Message with a camera or another device before it vanishes. 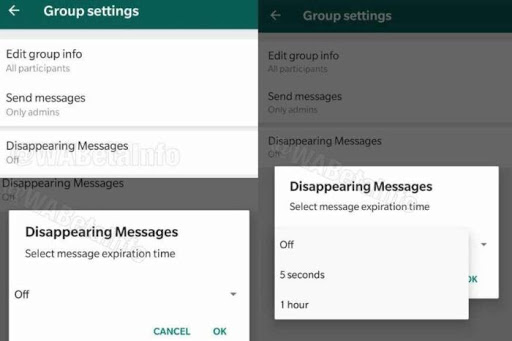 Additionally, the media received is by default downloaded to the device’s Photos app. If Disappearing Messages are turned on, media sent in the chat will disappear however, it will be saved on the phone if auto-download is on.

How to enable Disappearing Messages on WhatsApp

Once the feature is released, the user will be able to enable by following the given steps:

The app is available for iOS and Android for free on App Store and Google Play, respectively.