Last November, Sony’s Shuhei Yoshida made an announcement on Twitter that they would be brining PlayStation 4’s Remote Play functionality to PC and Macs. As the beta for the next major PS4 software update v3.50 has released to select participants, it should not be long before users can get their hands on the Mac app which would let them play PS4 games. 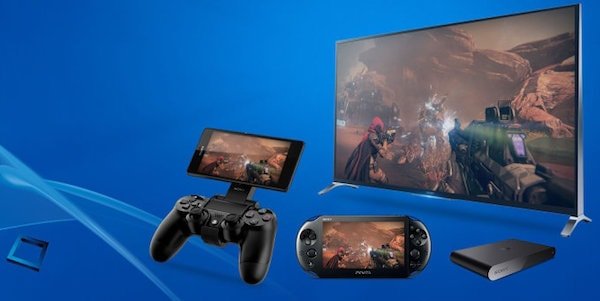 Remote Play already works on a variety of devices including Sony Xperia smartphones, PlayStation Vita, PlayStation TV and Sony TV’s, to name a few. To use Remote Play, your device must be on the same WiFi network as your PlayStation 4. This is similar to how Microsoft’s Xbox One streaming works on the PC app, however, it is extremely limited in device support as it only works on Windows 10 PCs.

It is good to see Sony supporting Macs for Remote Play as they are rarely give first consideration for gaming related software releases. This should make a lot of users happy and also gives Sony an edge over Microsoft in terms of functionality and platform support.

Remote Play is not available for testing in the beta releases of PS4 firmware 3.50, however it will be releases as part of the final update.