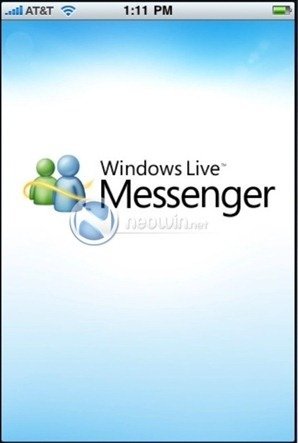 It will have all the basic functions like chat , photo sharing and social stream.The screenshots revealed by Neowin shows how it would look like. By the look of these images it looks great and fans of Live Messenger who are using iPhone should be really excited! 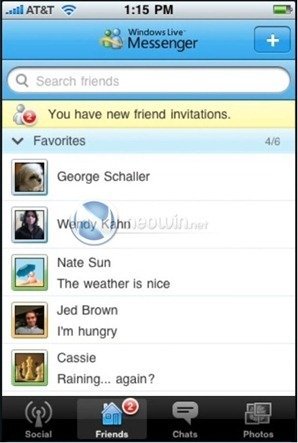 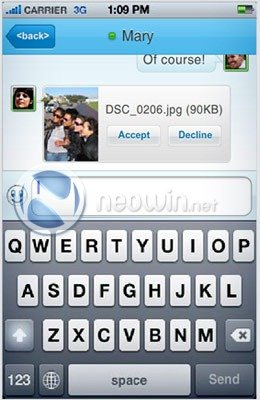 Check out the complete set of screenshots over at Neowin