WindowsLivePreview.com is expected to go live today (April 28th). This site will basically do the promotion for Windows Live Wave 4 in the coming months. Liveside was lucky to get a screenshot of the website while it was briefly online earlier.

Windows Live Messenger is the most meaningful way to stay touch with the people that matter most and has great new ways to connect and share.

Apart from WindowsLivePreview.com, a couple of other websites www.hotmailpreview.com and www.messengerpreview.com are also expected go live soon but they are not up yet. These sites are registered to Microsoft PR firm and they would do promotion for Windows Live Wave 4.

Mymicrosoftlife wrote in a post that initial release of Wave 4 is expected to be limited to a group of testers.

I am also hearing news that there will be some kind of release of Windows Live Wave 4 tomorrow, as expected. This release is expected to be for a select group of testers and wont be the public beta but a less polished version of it; tomorrow wont include any update to the live services.

Liveside also got another screenshot in which  Microsoft Windows Live Privacy features and comparison of Windows Live Messenger with other IM services is shown. 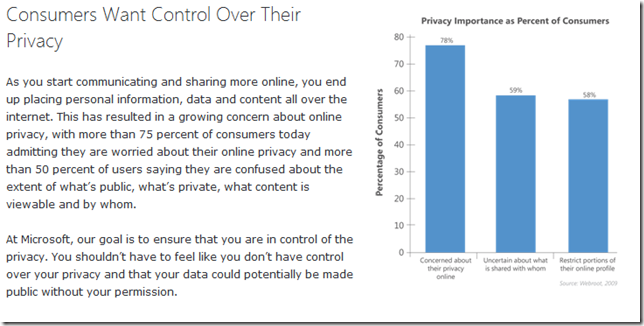