Looks like development work on the latest version of Mac OX is going fast. About a week ago we were hearing that Apple has started the testing of Mac OS X 10.6.4 and now some known developers have received the first build of Mac OX 10.6.4 as reported by iphoneincanada. The current built focuses on Graphics Drivers, SMB, Time Machine backups, USB and VoiceOver. There aren’t any other new enhancements apart from these things. 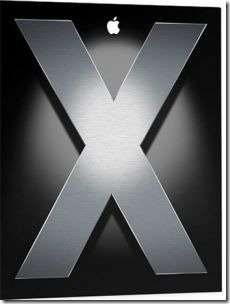