Windows Phone 8 is Microsoft’s latest mobile operating system update. Samsung, HTC and Nokia are launching new devices with the OS very soon. Should you get one?

Back in August 2011, Microsoft ‘s Joe Belfiore unveiled their next-generation mobile operation system, Windows Phone 8, which is to be launched later this month along with many devices from Nokia, HTC, Samsung and Huawei. We’ve done a complete round up of all the details you would need to know if you’re interested in switching to Windows Phone 8 and buy the latest new generation devices. Read on to find out!

Windows Phone was first launched by Microsoft in 2010 and in a two year span it has been unable to establish any tough competition to Google’s Android OS and Apple’s iOS. Windows Phone 8 was officially confirmed by Microsoft at an MSDN seminar in August 2011 and previewed at Microsoft’s ‘sneak peek’ event on June 20, 2012.

Windows Phone 8 is lined up for a launch event at the end of this month and it includes many new features like all an new start screen with full-width tiles and greater customization, NFC support, support for high display resolution, MicroSD storage expansion, support for multi-core processing, Internet Explorer 10, In-app purchases, Background multitasking, Xbox Music Service and much more. Below are few of the key features in details:

An all new Start Screen

An all new start screen with customizable tiles is included, allowing you to change the size of tiles to free up space according to your requirements. This allows for unparalleled customisation and more information per display resolution.

Internet Explorer 10 features a new phishing filter and Smart Screen capability and Microsoft claims it is the fastest mobile browser at the moment. We’ll see how true that is once we get the benchmark numbers.

Support for MicroSD card has been added in Windows Phone 8 so users no longer need to worry about their smartphone storage easily now.

Windows Phone 8 will feature NFC support to use your smartphone as a digital wallet. Apart from this, NFC enables you to transfer data between various NFC enabled smart-phones.

However, Windows Phone 7.5 users have something to cheer about as the software giant will be upgrading them to version 7.8. which will include the new start screen from WP8. WP 7.8  is expected to be available for current devices before the end of this year.

Windows Phone 8 Devices and their Availability

WP 8 devices have been announced by Nokia, Samsung, and HTC. 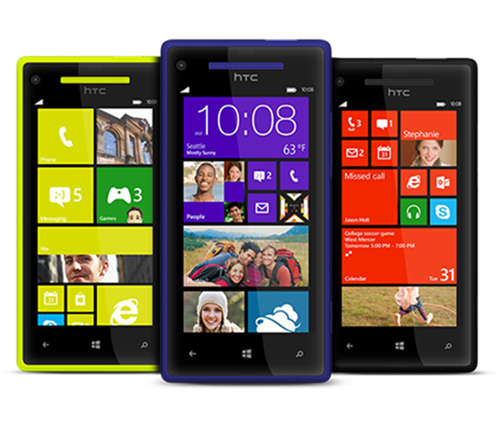 HTC 8S is packed with a dual core 1GHz processor , 512MB RAM, a rear camera which shoots 5 MP photos with a f/2.8 lens and records video at 720p HD (no front-facing camera), 4GB built-in storage which can be expanded with a microSD card. 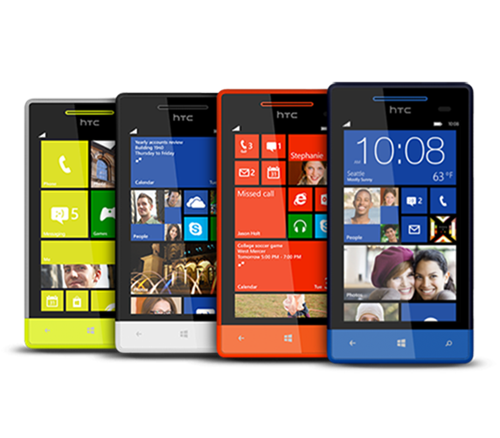 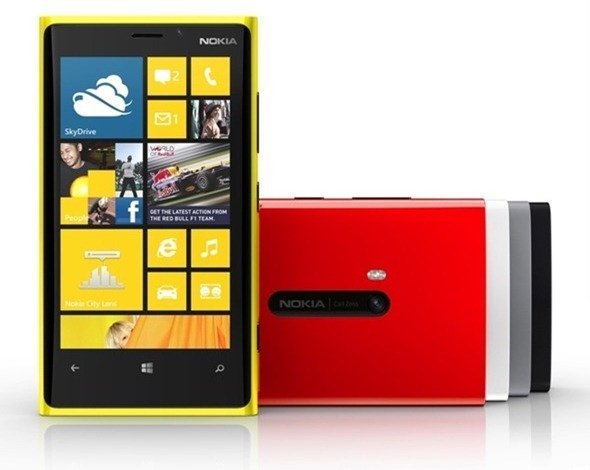 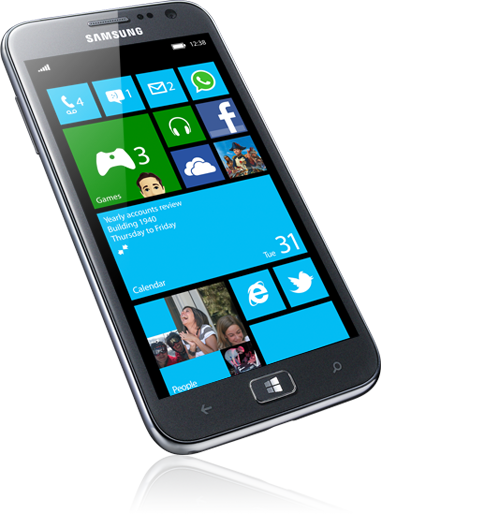 The ATIV S is packed with a big powerful 2300mAh battery and comes with NFC support.

Microsoft is holding an event in California on Oct. 29 to announce WP 8 while pre-orders for devices (including the HTC 8X and Nokia’s Lumia 920) will begin on October 21st and will be start shipping in early November.