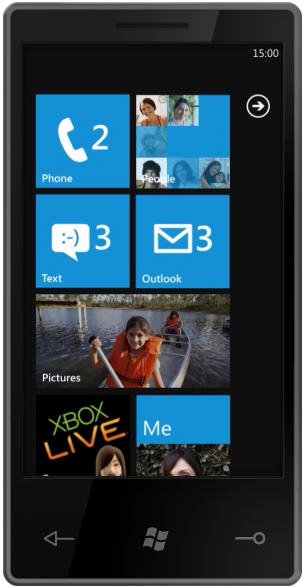 Windows Phone Developer Tools CTP Refresh boasts a lot of new features, some of them are given below.