Who was that saying that Windows Phone Mango devices will only be available this holiday season? That’s not true according to Peter Wissinger who is Microsoft’s Director of Mobile Business in northern-Europe. 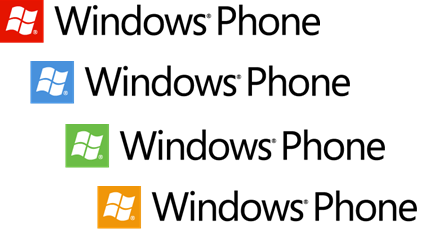 He released an official statement regarding the matter, claiming that Microsoft has now finished Windows Phone Mango (ahead of schedule) and it’s upto manufacturers to release it to phones.

Microsoft initially planned to release the “Mango” update this fall to OEMs, so it could get to users by late 2011. But according this new report, it seems OEMs and wireless carriers will have more time to try out and approve the update for their users.

There is no other information indicating when or how existing Windows Phone users will get their hands-on “Mango”, however if manufacturers get their act together this could be fairly soon. 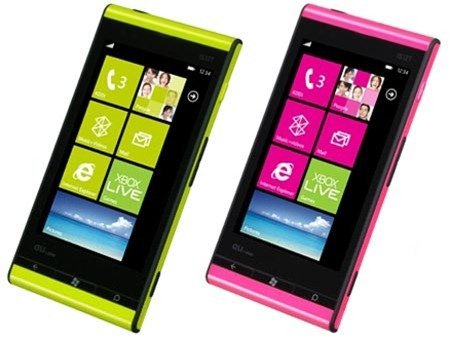