Apple truly transformed the smartphone industry with the iPhone. Virtually any smartphone we look at now has countless ideas stolen from Apple. The most talked one amongst them is Apple’s multi-touch displays. 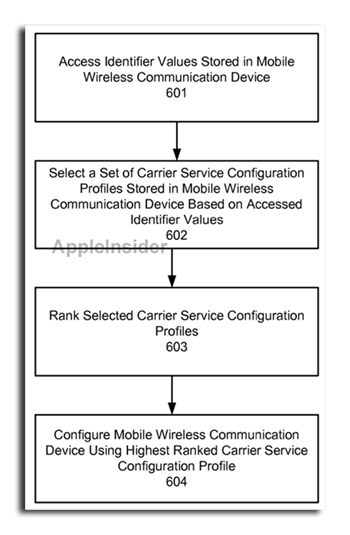 Even during Steve Job’s keynote in 2007, he said “And boy we patented it”. Which shows Apple’s desire to keep this great piece of technology exclusively to them, or at least make money by letting other license it.

According to Patently Apple, the U.S. Patent and Trademark Office has granted Apple this patent. The patent will prove great for Apple, as they can sue virtually any smartphone manufacturer that uses this technology. On the other hand, this is a very big threat to other operating systems especially Android that continues to fight a war with iOS.

In addition to this patent, Apple was also granted a patent for integration MagSafe into an iOS device. We don’t know much about this, as we’ve never seen anything like this done by Apple before. We don’t even know if this will eventually make it to the iPhone or not. Apple is known for seeking patents of their ideas, which they are currently experimenting with.

Together with these, Apple also got some other smaller patents like the iTunes UI, and the original iPod and iPod Nano design patents.