While the iPad and iPad 2 may still be the right option for you. CES 2012 isn’t far away, where many other manufacturers will show off their new tablets. Most of them will be running Android, but most still have our hopes on the iPad 3 by Apple. 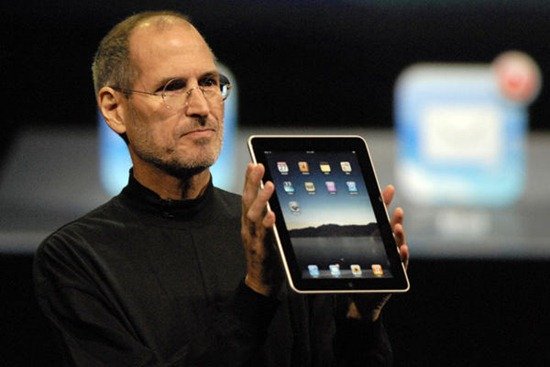 For this reason, Apple is already starting to work on the iPad 3 to stay ahead of the competition. Don’t get your hopes up too much though, the release is still expected to be early 2012, most likely the same timeframe as the iPad 2.

According to the Wall Street Journal, the tech giant has already ordered display panels and A6 chips that will power the iPad 3. By doing this, they’ll have plenty of time to work on the device and launch it in early 2012.

According to the report, panel suppliers have already shipped small quantities of 9.7-inch displays, which confirms that Apple is probably trying to keep the same form-factor, which opposes some reports that claim that Apple is launching a 7-inch device. One thing we were expecting to hear, and we did is that Apple has ordered displays with the resolution of 2048-by-1536.

As always Apple spokespeople have declined to comment on the matter.

Apple is expected to announce the iPad 3 in early April next year, with the release date being late April or early May. The device is expected to have the same screen-size, although the design of the iPad may be slightly modified. The display is allegedly a Retina Display, with the resolution of 2048-by-1536. The device will be powered by a quad-core A6 chip, probably manufactured by TSMC.