Since the battle between Apple and Samsung has gone from hot to very hot, there is speculation that Apple has turned to Taiwan Semiconductor Manufacturing Co., Ltd. (TSMC) to make the next generation processor for Apple iPhones, iPod touches and iPads. 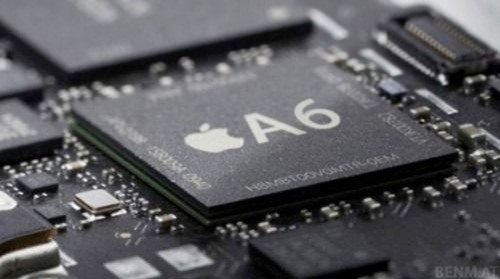 According to Cens, Apple has just started a trial period with the manufacturer to see how it goes. The article states that this isn’t the first time Apple has gone to TSMC. In fact, TSMC was previously going to make the chips, but the production lines were fully booked by other TSMC’s other customers such as Qualcomm and Nvidia.

The article states that TSMC has been going downstream in the past few months, and they expect revenue to drop approximately six to eight percent. However, if the deal with Apple is secured, TSMC could go up again by next year, when the iPad 3 and iPhone 6 will probably be announced.

The site does not provide any additional information relating to the matter. But, if Apple has really started trialling the A6 chip right now, it could mean that Apple is looking forward to the iPad 3 and iPhone 6.

Because of the fact that the trial has just started, it is highly unlikely that Apple will be released the iPad 3 this year, as some reports have speculated.

The Apple iPhone 6 is expected to be revealed next year, it will probably come with an A6 chip and a quad-core processor. In the mean time, let’s just talk about the unannounced iPhone 5. The next generation iPhone is expected to have a dual-core processor, larger display and a thinner bezel. The release date will be around September or October, with the announcement taking place during early September.