Google announced Android Ice Cream Sandwich this year at Google IO. We haven’t heard about the update ever since. Well, today, thanks to AndroidPolice and RootzWiki, we have several leaked images to show you of Google Android’s next major update.

Images show numerous small changes to the UI, that are not present in the current OS (Gingerbread). For instance, the orange and green highlights and icons have been changed to blue. 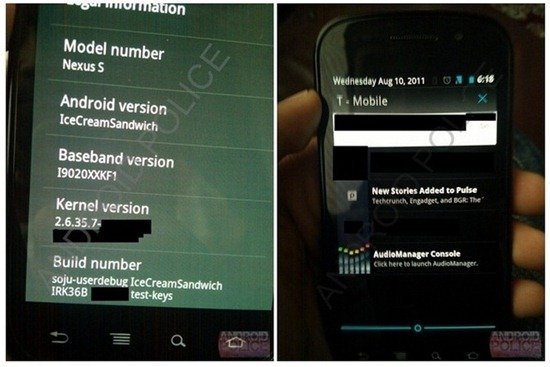 The leakster claims that the Gmail application has been redesigned to fit the new UI, and the camera application now allows panoramic images to be taken. While these aren’t huge features, definitely not the ones we were expecting, they’re nice additions to the core platform.

Aside from the UI, Gmail and Camera application changes, nothing else was mentioned. This leaves us to this that Google is still actively working on the update, and there will be more to this update that we have seen. 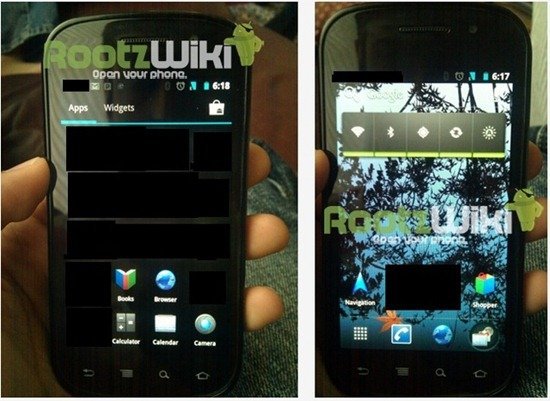 Google revealed Android Ice Cream Sandwich to the world during Google IO earlier this year. This update for smartphones is to eliminate the barrier between phone and tablet (like iOS). This update will unify the mobile and tablet operating system into one.