An issue of Apple demanding 30% commission from a free to use iOS, WordPress has been resolved. Previously, WordPress founding developer Matt Mullenweg made a public statement on Twitter that the Cupertino tech giant of cutting off the ability to update his app, until or unless he adds in-app purchases so it can extract 30 percent commission for in-app purchases.

“We believe the issue with the WordPress app has been resolved. Since the developer removed the display of their service payment options from the app, it is now a free stand-alone app and does not have to offer in-app purchases. We have informed the developer and apologize for any confusion that we have caused.” 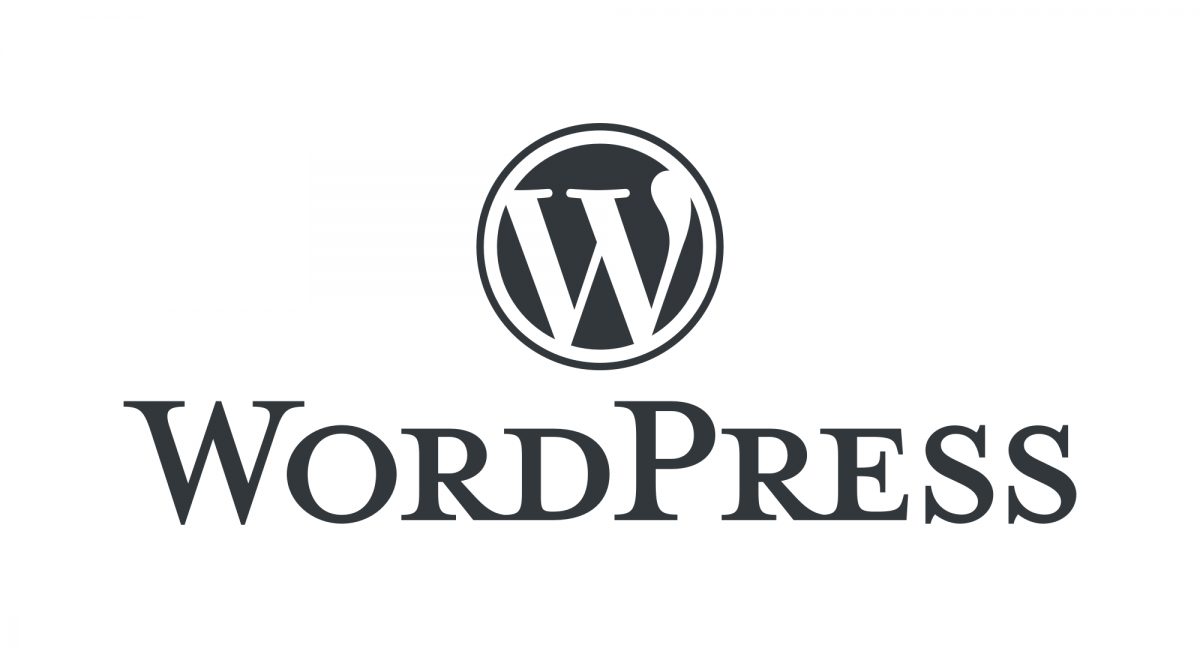 WordPress for iOS allows users to create and manage a website right from their iPhone or iPad, for free. The app simply assigns users a free WordPress domain name and 3GB of space. Separately, WordPress.com happens to sell domain names and additional website packages, no such in-app purchases exist on the iOS app.

According to Mullenweg, WordPress’s app was not updated because the App Store locked it due to a lack of in-app purchases (IAP) for WordPress.com plans. “To be able to ship updates and bug fixes again we had to commit to supporting in-app purchases for .com plans,” he said. He even asked for suggestions on how to proceed with this unusual situation in which Apple seemed to be demanding that in-app purchases be added to a free app.

Heads up on why @WordPressiOS updates have been absent… we were locked by App Store. To be able to ship updates and bug fixes again we had to commit to support in-app purchases for .com plans. I know why this is problematic, open to suggestions. Allow others IAP? New name?

As per the App Store commission policy, the company charges a 30% commission from developers for all purchases made via the platform because of the services provided to them like access to a billion customers, marketing and search tools, developers assistance program, and more. As reported by Mark Gurman, the issue with WordPress was its direct link of an in-app reference to buy plans from wordpress.com.

Apple says the issue with WordPress has been resolved now that WP is removing in app references to buying https://t.co/sroFe8tOMS plans. pic.twitter.com/10f33jiP7T

Even if this is just a mistake on Apple’s part, it could not have come at a worse time as the company is facing lots of antitrust pressure around its App Store practices. Epic Games has waged a legal war against the iPhone maker over a 30 percent commission rate and is not showing any flexibility to come to a compromise.