The app intends to empower aspiring rappers by allowing them easily create and share raps, without having to invest in any equipment or production. 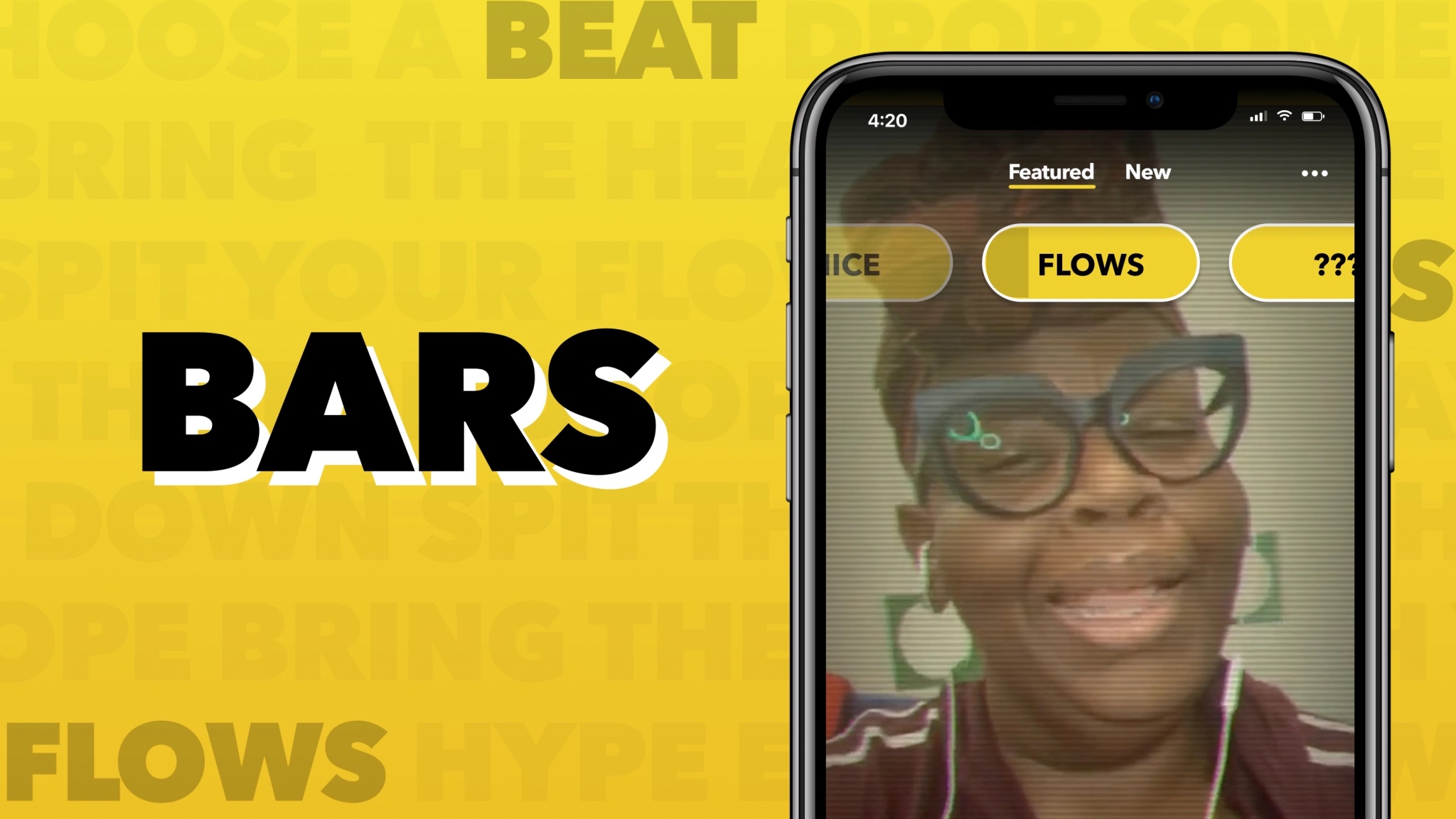 BARS has been created in a way that rappers will not have to use any complex audio production tools. The app offers a number of professionally produced beats, which can be re-used to create new rap songs. New beats from professional producers are added regularly to the app, and users can pick any one of them to start instantly.

From a rapper’s perspective, they only need to focus on their lyrics and work on their flow within the app’s writing tool. The app even has a rhyming dictionary that automatically suggests words to complete verses. 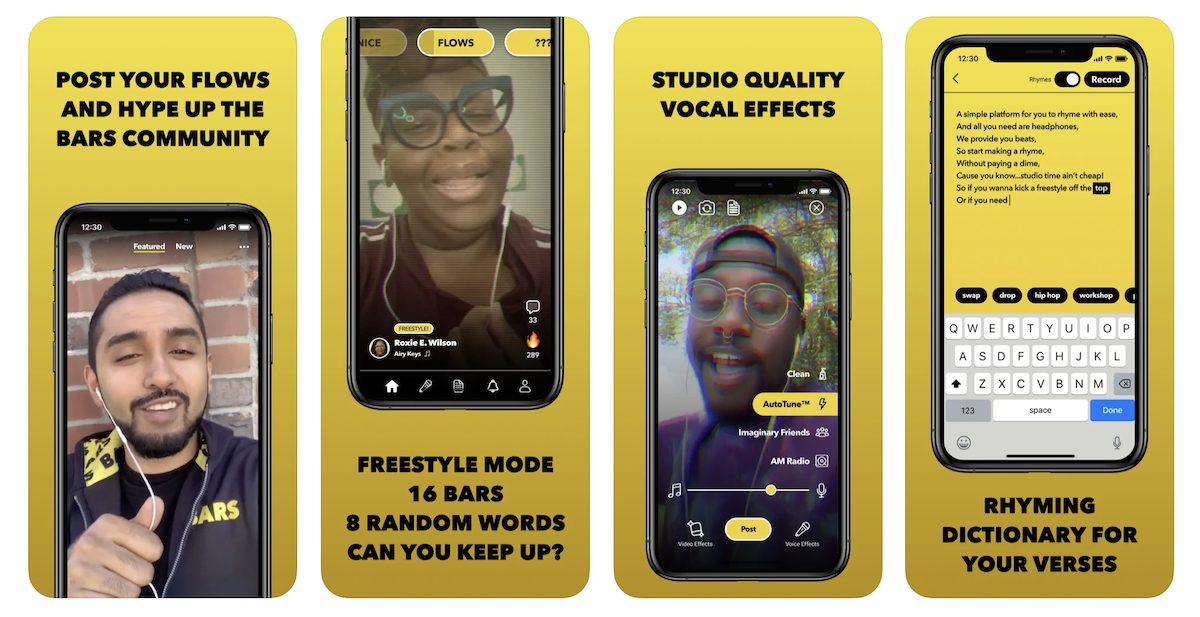 The app also focuses on community building and social sharing, with built-in video and audio filters to create quick and simple videos. The vocal effects even include AutoTune and the likes. The video effects let users get their 60-second video creation ready for social sharing on Facebook and Instagram.

There’s also a Challenge mode in the app that gets rappers to freestyle using different bars and random words and see how they fare.

The app is currently in a limited beta phase and is only available in the United States. Users have to sign up for a waitlist before they can get a chance to start using the app. The developers have said that the app will be rolled out to users outside the United States soon, however, no timeline has been shared for now.