Are you surprised by the title of the post. Well don’t be. The title of the post is perfectly right. If you thought even for a moment that you needed Zune HD to play music from Zune Pass, then you were wrong and its time to correct that thought. Zune Pass works perfectly when accessed via Nokia N97. Infact Nokia N97 has an edge over Zune HD when we compare it from the perspective of a media player.

I would also like to inform you that Nokia N97 is not the first mobile phone on which Zune Pass can be used. Prior to N97, Zune Pass was accessible via Nokia 5800 and Nokia E71 as well.  But one thing which stands out for Nokia N97 is its huge storage space. You may be well aware of the fact that Nokia N97 has an internal 32 GB storage and plus you can add more using microSD. So that means you can keep thousands of songs in your phone and listen to it whenever you want.

In the initial paragraph of the post I said that Nokia N97 has an edge over Microsoft’s media player Zune HD. I made that statement based on the following reasons:

What this means is that now you don’t have to actually purchase Zune HD to use Zune Pass. Nokia’s N97, 5800 or E71 will do just fine.

Editor’s Note: We’re not sure if Nokia devices can sync DRM enabled music as well from the Zune Store. Let us know in the comments if you try this out! 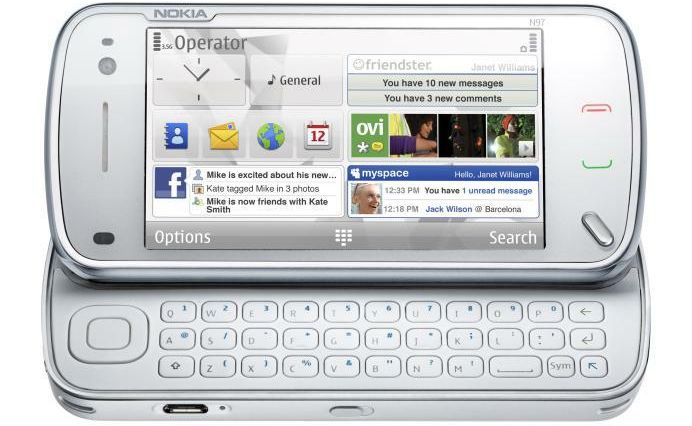