Rejoice Zune HD users! Apps will be coming to the Tegra based powerful device. A video has been uploaded by a person trying out the Zune HD and finding out the Apps category in the Marketplace which is further confirmed by the other person demoing it. That person doesn’t reply when asked about an SDK though. Plus we have no idea on where they would be installed. My guess is an App link in the main menu when one is installed or after a software update because strangely, Microsoft is still not advertising Apps as a feature.

Here’s a possible picture of the Zune 4.0 software (on the left) which seems to have learned some tricks from Windows Media Center. See the details below, no mention of apps there. But if someone now asks if your Zune HD can do apps, just say “Hell yeah it will”! 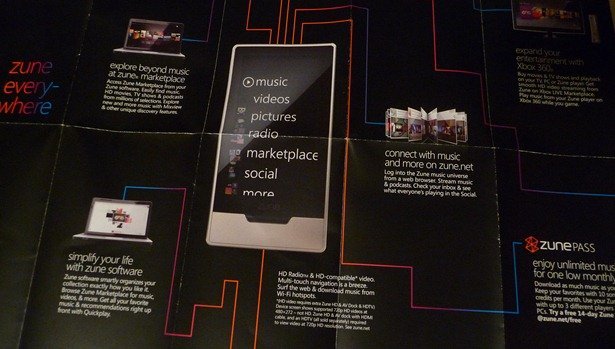 Update: Just found this on Engadget, a Twitter user has posted a picture of the Zune HD box. As you can see it says games at the bottom. Chalk it down as another reason to get a Zune HD! 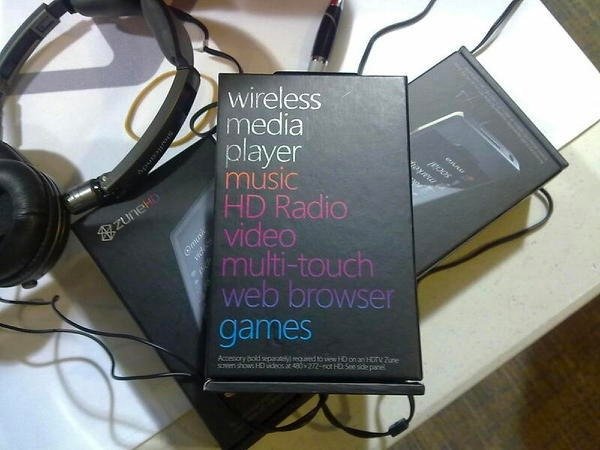