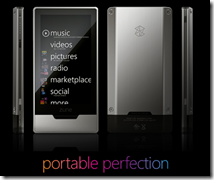 Finally something new for the Zune HD, just when I thought that they had lost momentum. A new firmware update, version 4.3 for the Zune HD, brings support for upcoming games and apps, improved browsing as well as text input along with many additions and bug fixes.

Here’s the complete list of changes in Zune HD firmware 4.3 from Redmond Pie:

Video of the new Auto Suggest for text input: 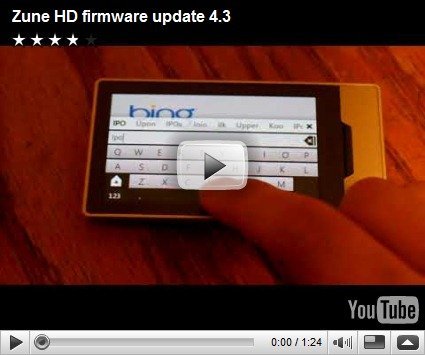 Could this be Microsoft’s first steps towards proving the Zune HD as a viable alternative to the iPod Touch as a handheld PC? Hopefully, it is. Competition will bring the best out of both Microsoft and Apple, which will be good for as as consumers. It depends on how quickly they get a marketplace up that can rival the App Store but doesn’t inherit its flaws.

Update: Here are some more notable changes from gdgt.com via The Chinster: