A recent report by The Information claims that the popular company Zoom is now focusing on developing its own email and calendar services. The unprecedented success of the company’s audio and video calling service has encouraged it to venture into the corporate email industry.

Since the outbreak of COVID-19, the video and calling service has experienced immense growth. As the majority of the world continued educational, social, and professional activities online, Zoom became their go-to platform because of its screen sharing, and easy access. However, initially designed for corporate usage, the platform went through a lot of security and privacy issues like Zoombombing and data breach, which were gradually resolved by updates throughout the year. With over 300 million daily users, the success of the platform’s video calling service is the catalyst for Zoom to expand. 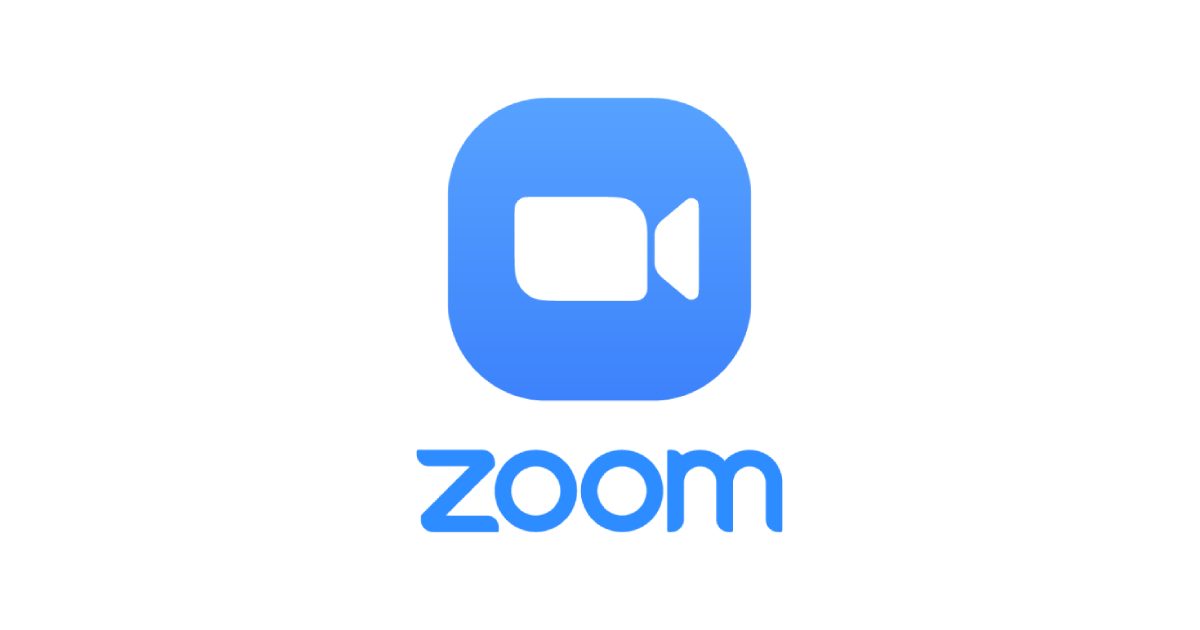 People familiar with the matter have told The information that Zoom is not only working on an email service but also exploring to develop a calendar app and might release them by as early as next year.

Zoom Video Communications has had an astonishing rise in 2020, emerging as the go-to service for work meetings and family get-togethers during the pandemic. Now the company is considering whether it could replicate its success in video in an even more competitive market: corporate email.

The company has begun developing a web email service and might offer a very early version of the product to some customers next year, according to two people with direct knowledge of the matter. The company also is looking into building a calendar application, one of the people said. The efforts haven’t been reported previously. 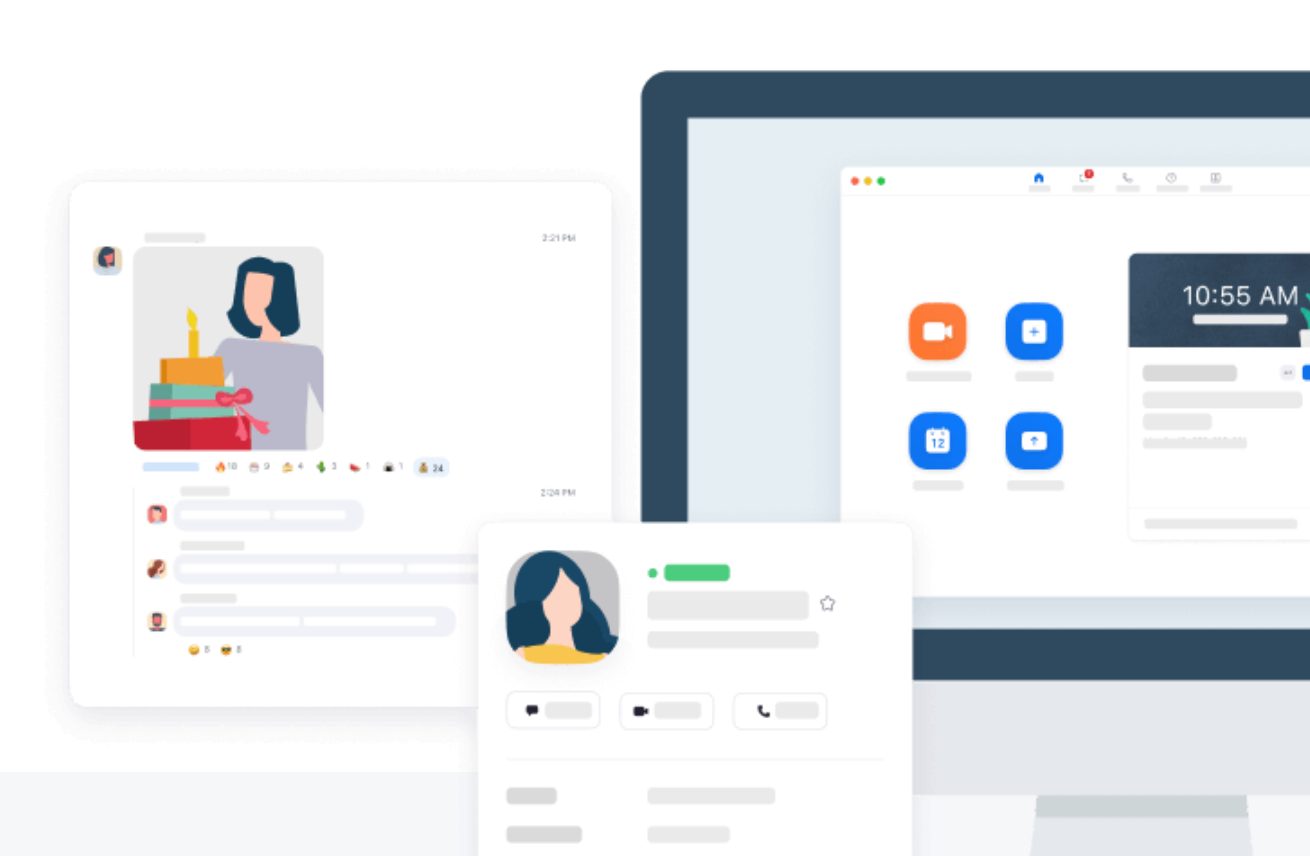 Zoom is hoping to enter an industry ruled by Google Workspace and Microsoft 365, which offers email, calendar, storage, and other services. The sources claim:

“CEO Eric Yuan envisions broadening the company’s videoconferencing service into a full-fledged platform that would include email, messaging and other productivity tools.”

The company’s plans make it clear that email and calendar will only be the next step, and Zoom might work on its own alternatives for Slack (for messaging), Dropbox (for storage), and other services that are popularly used in companies. Whether the company will be able to provide services for both enterprise and home users, is yet to be seen, as Zoom is as popular in homes, as it is in enterprises.