This year’s iPhone Photography Awards or IPPAWARDS 2021 winners were announced on July 22nd. The annual awards recognize photographs taken over a year of grief and loneliness, however, the winning images show moments of endurance, beauty, and hope. Submissions came from thousands of photographers from all over the world, but the Grand Prize Winner and Photographer of the Year Award went to photojournalist Istvan Kerekes of Hungary.

IPPAWARDS has been vital in launching the careers of some of the best photographers worldwide. Since its initiation in 2007, the winning photographers have gained worldwide exposure, and have been acknowledged and celebrated by the most respected media outlets around the world. 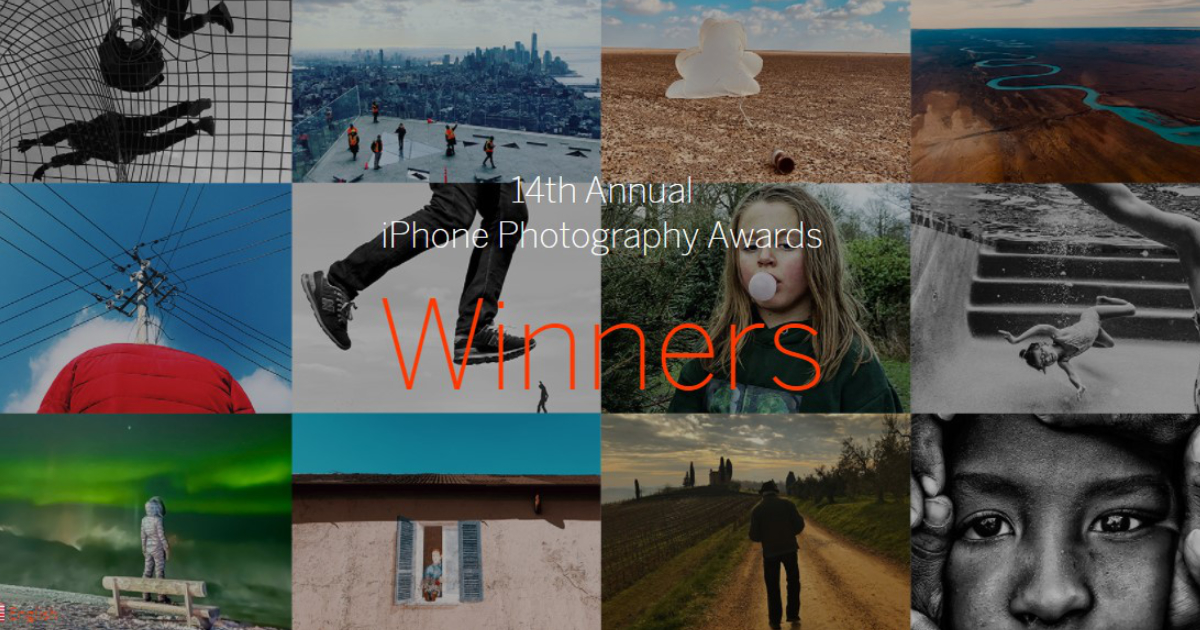 Winners of the iPhone Photography Awards 2021

The Grand Prize Winner photograph by Istvan Kerekes’ Transylvanian Shepherds was a picture of two rugged shepherds traverses in an equally rugged industrial landscape, carrying a pair of lambs in their arms. The bleakness of the environment and the grit of the men are a moving contrast to the hope and innocence of the lambs in their care.

The other winners included in the Awards were Sharan Shetty of India, Dan Liu of China, and Jeff Rayner of the United States. Shetty submitted an image called Bonding, where a man and his horse commune in an empty landscape, offering comfort and soft words to each other. The photography was captured with an iPhone X. 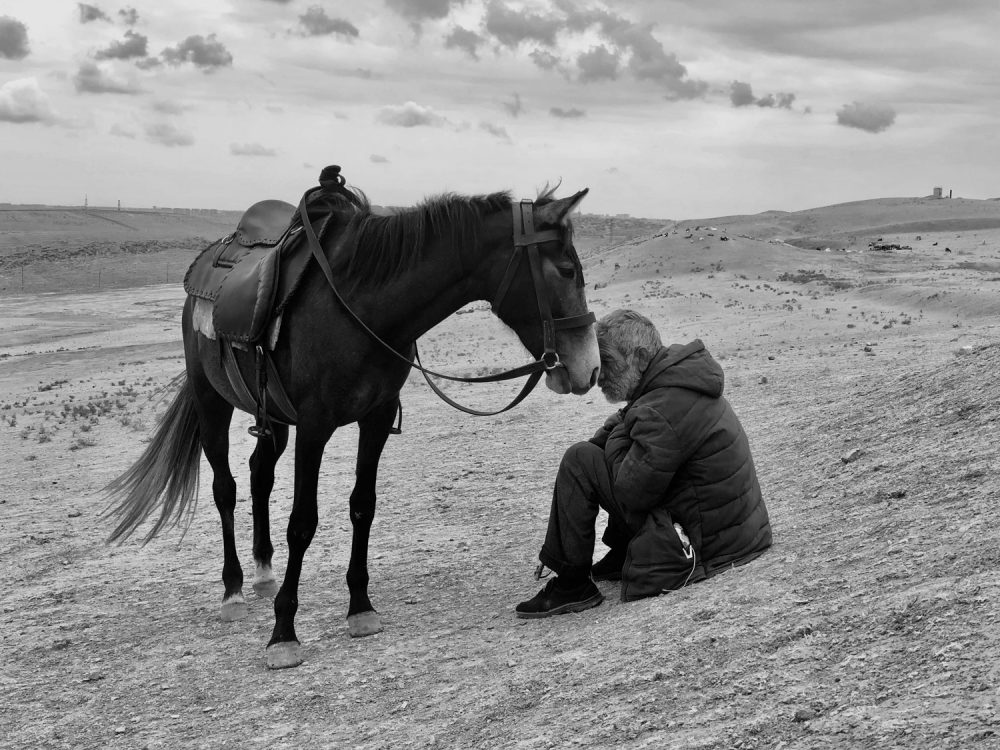 Next up is Dan Liu who submitted an image of an astronaut traversing a desolate Martian-Esque landscape, called A Walk on Mars, sparking questions about our relationship to worlds beyond our own. The picture was captured with an iPhone 11 Pro Max. 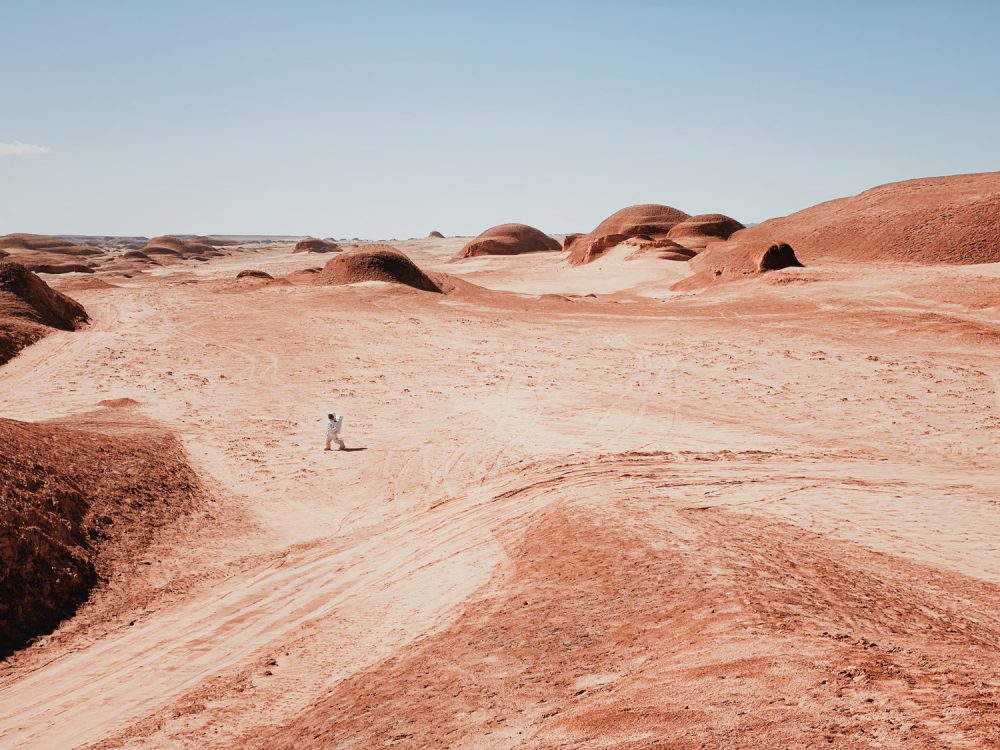 Finally, the third-place photographer, Jeff Rayner, submitted a portrait of a young girl aloft and weightless in a pool of light on her Los Angeles sidewalk called, Side-Walking on Air. 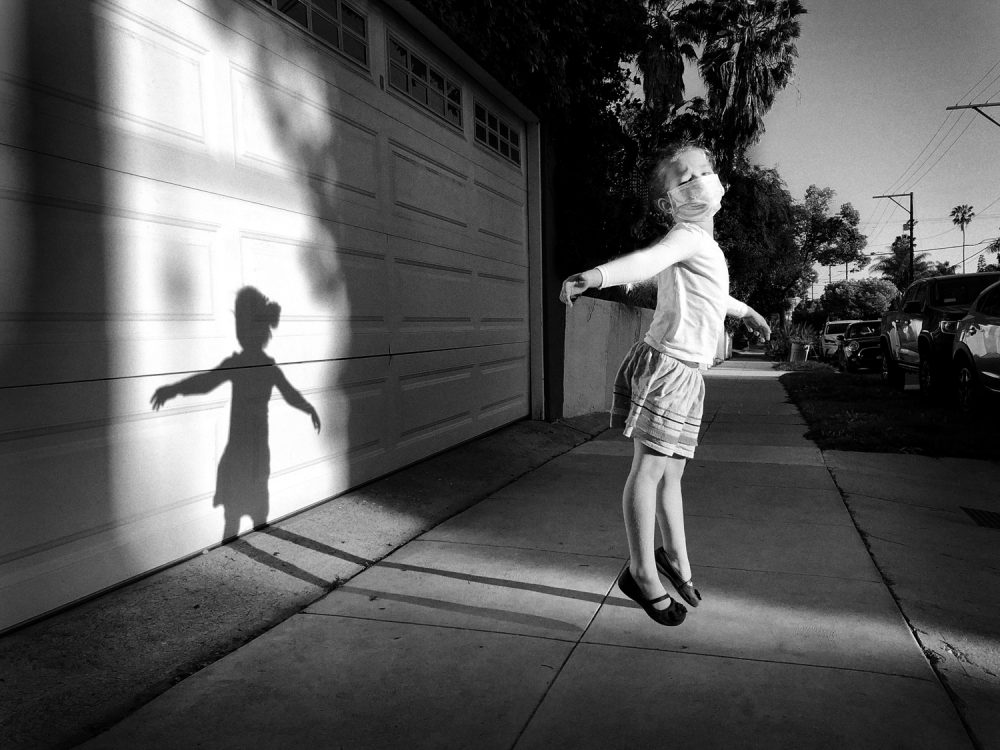 The Cupertino tech giant also announced top three winners in an additional 17 categories for photographers from almost every corner of the world including Australia, Netherlands, Mexico, Russia, United Kingdom, Spain, Sweden, Austria, China, Bangladesh, Italy, and the United States. We have highlighted the winners of the IPPAWARDS, but you can view the full gallery on the iPhone Photography Awards website.