Recently, Apple launched its own Bluetooth tracker ‘AirTag’. Integrated with the iPhone’s Find My app and its global Find My network, the tracker can be used to locate items, even when they are on moving like a parcel to an overseas destination. YouTuber Megalag put that claim to test and sent out three AirTags miles away from Germany to a production house in North Korea, Tim Cook at Apple Park, and Elon Musk at SpaceX in California, United States.

To his surprise, the Find My network works. Remarkably, he was able to locate the exact locations of all AirTags, and even when he was told the incorrect location of a lost tracker on its way to North Korea by the shipping company. To his dismay, the tracker sent to Elon Musk ended in a metal scrap yard. But, Apple did not dampen his tracking expectations from AirTag and also from the company’s CEO. 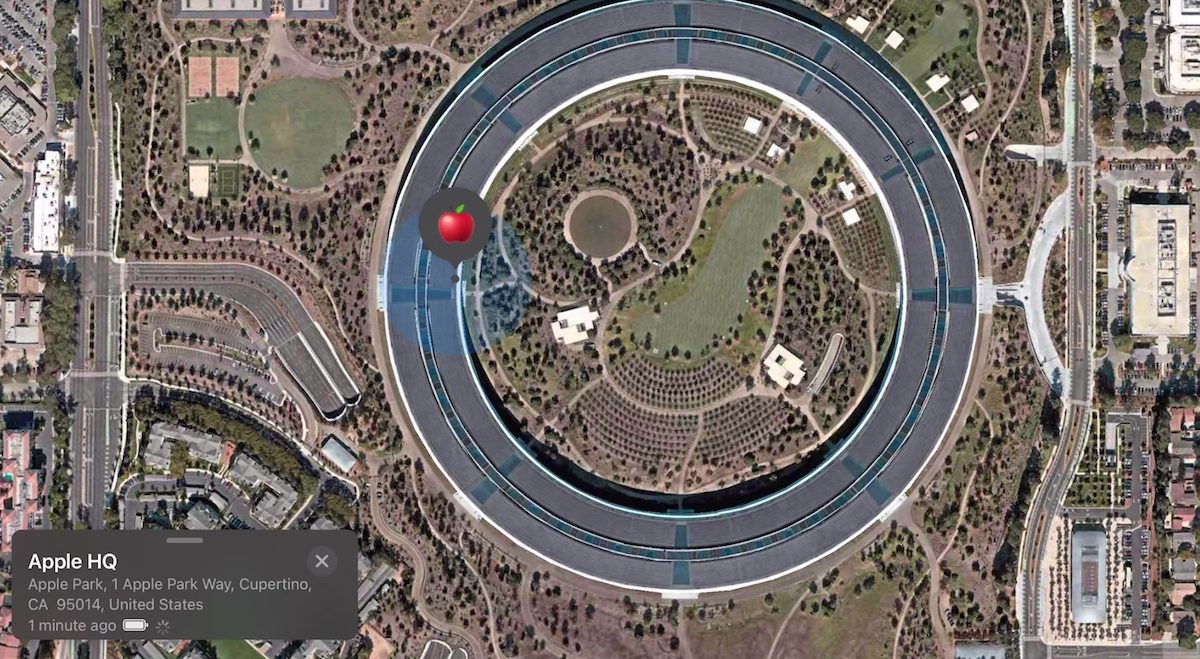 Apple’s AirTag is not great a tracker, its CEO is also great at answering fan mail

In his YouTube videos @MegaLag, Jonathan detailed that the sent tracker was at Apple Park for six week and was sent back to him with a letter. Although the letter was not from Mr.Cook, he was glad that his fan mail did not end in a bin and he got an answer back from the company. The letter said:

Thank you for sharing about your project for Apple AirTags. We’re delighted to hear about creative uses for AirTags and how they can improve our customers’ lives. As you can imagine, Mr. Cook receives hundreds of letters each month from customers like yourself. Unfortunately, he is unable to respond to every request. But we hope you continue to enjoy your AirTag as it returns from its unique journey across the world! 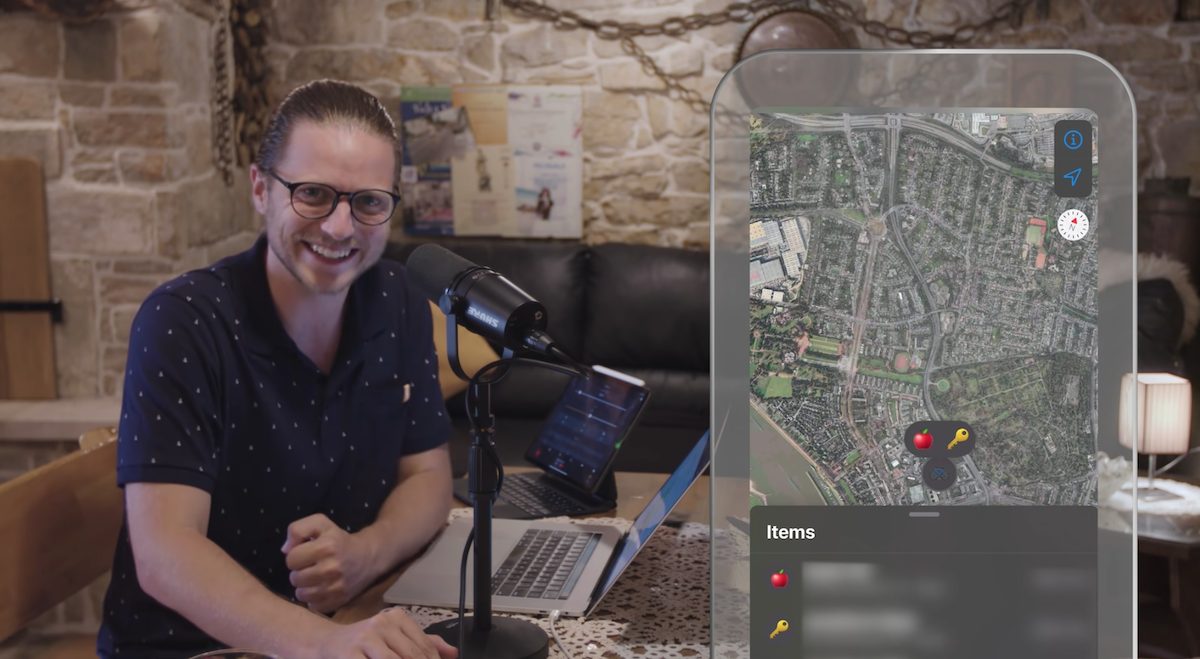 Earlier, another YouTuber put the track to test by placing it his bike intended to be stolen by a friend role-playing to be a thief. He was able to track the location of the stolen bike in real-time and the ping back signals took him directly to his bike in just over 30 minutes.

“We’re excited to bring this incredible new capability to iPhone users with the introduction of AirTag, leveraging the vast Find My network, to help them keep track of and find the important items in their lives. With its design, unparalleled finding experience, and built-in privacy and security features, AirTag will provide customers with another way to leverage the power of the Apple ecosystem and enhance the versatility of iPhone.