Apple is working on a new external display, likely a successor to its Pro Display XDR, with a built-in GPU powered by an A13 chip and a Neural Engine. The display currently undergoing internal testing at Apple under the codename J327, but it is unclear when the company plans to launch it.

The display could help boost the performance of graphical Mac applications thanks to its SOC. Prior to the release of Pro Display XDR, it was rumored that it will feature a SOC that might act as an external GPU and provide performance acceleration to Mac apps. However, Pro Display XDR was launched with any such feature. 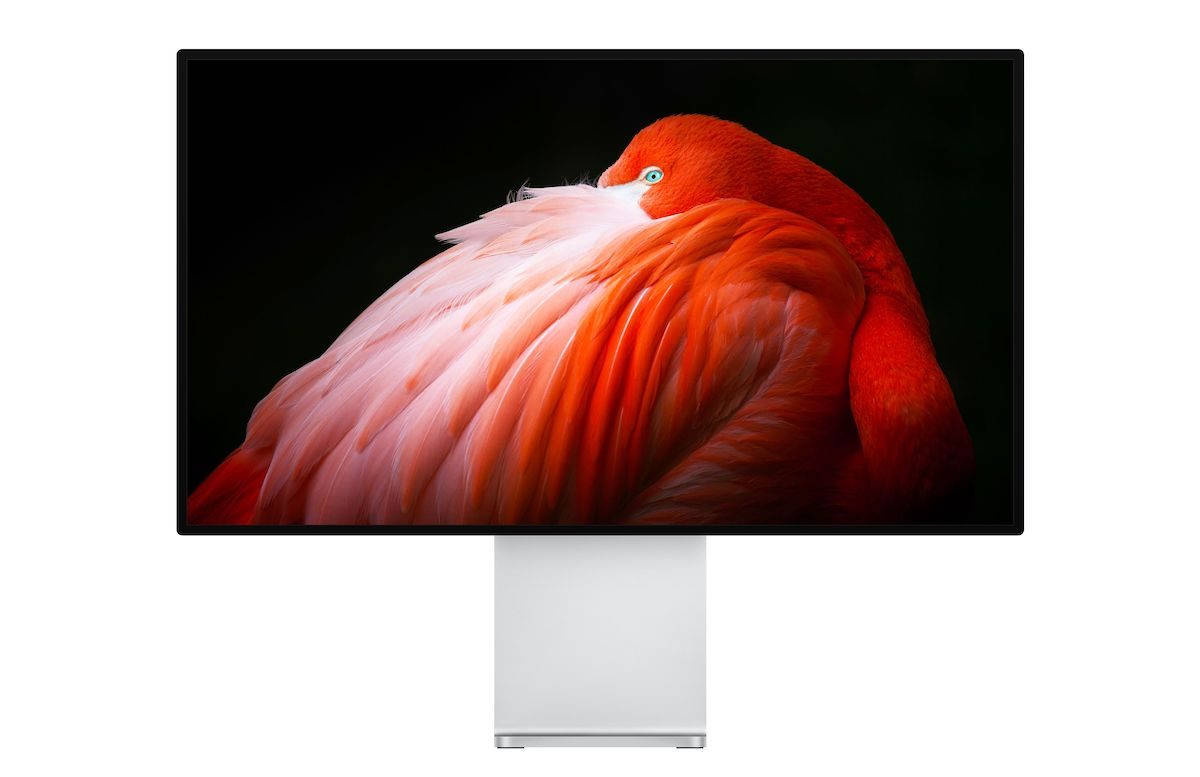 Pro Display XDR successor could be powered by an A13 chip

For its new external display, 9to5Mac reports that the company has not given up on its plans to power it with a SOC which might not only be used for performance purposes to free up a Mac’s resources, but also for smart features such as AirPlay. However, Apple might simply end up using the SOC to calibrate and improve the output on the display through machine learning. The SOC will be an A13 Bionic chip, the same chip that powers iPhone 11 and iPhone SE, so it will be no slouch in terms of machine learning performance.

Note that this new professional display is expected to replace Pro Display XDR, if it ever sees the light of the day. The cheaper external display that Apple is rumored to be working on is a separate product. It was reported back in January that Apple is working on a ‘cheaper’ consumer-focused external monitor which will sell alongside Pro Display XDR. However, no release date or time frame was shared.