According to a new report, Apple’s next-gen AirPods will enter production in August. The earbuds are expected to have a similar design language to the current AirPods Pro. They will most likely be announced at the same time as this year’s flagship iPhone 13 lineup. The same report also suggests the next-generation iPhone SE could arrive in the first half of 2022 with the A15 Bionic chip, 5G connectivity, and a 4.7-inch display. 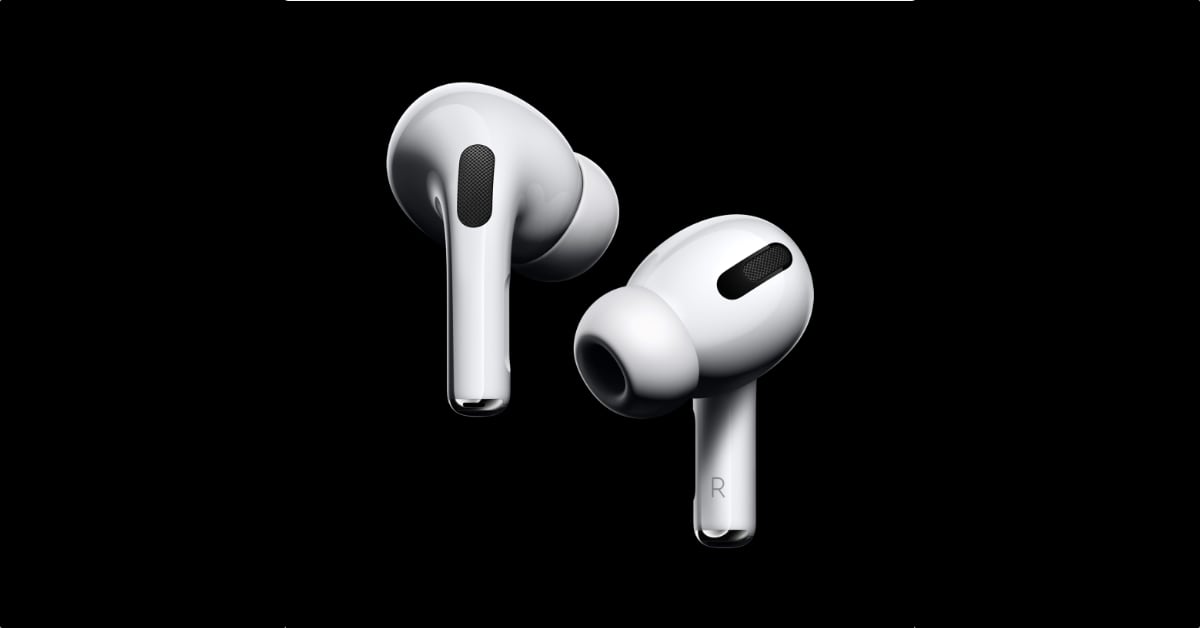 Next-gen AirPods slated for launch in 2021, will enter production in August

As per previous industry reports and rumors, the upcoming AirPods are rumored to have a new design which will be a combination of AirPods and AirPods Pro. The earbuds will sport short stems and a charging case that won’t be as narrow as the case for AirPods and not as wide as the case for AirPods Pro. In addition to this, the in-the-ear headphones will not come with the active noise cancellation feature that is available in the Pro variant.

In addition to shuffling its iPhone lineup, Apple has also been preparing updated versions of other products for release in the second half of 2021 in hopes of tapping an expected economic recovery from the coronavirus pandemic. These include MacBook Pros and a new version of AirPods, the company’s popular wireless earbuds, which will start production next month.

The report also states the next-generation iPhone SE could arrive in the first half of 2022. The design language of the smartphone will remain similar to iPhone SE (2020). While there is no major redesign expected for iPhone SE, the model will receive major internal upgrades. As per the report, the next-gen iPhone SE will feature Apple’s A15 chip that will first be featured in its upcoming iPhone 13 lineup. The smartphone will also sport 5G connectivity. 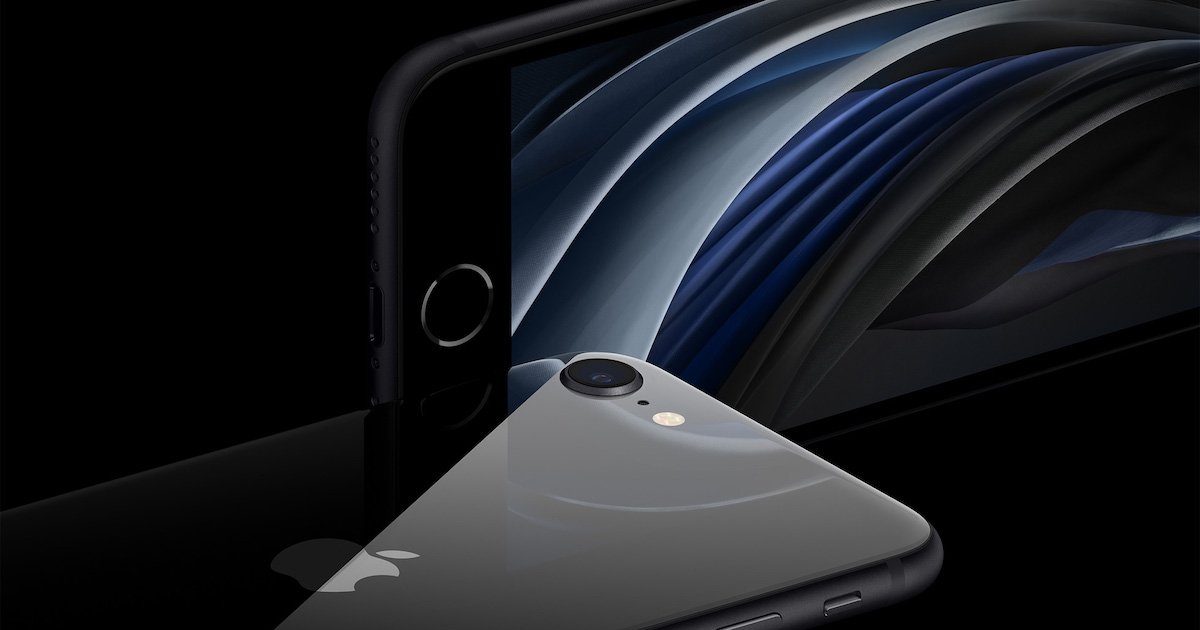 The report also corroborates industry claims that the 2022 iPhone 14 lineup will not include a 5.4-inch mini variant due to disappointing sales of iPhone 12 mini.  In its place, Apple will introduce a second 6.7-inch model to the lineup which will result in giving consumers the option to choose between two iPhone 14 models and two iPhone 14 Pro models.

“It is pretty much decided that there won’t be a Mini next year, and there will be a relatively cost-effective version of the largest ‌iPhone‌ Pro Max instead. However, the designs for the detailed specifications for the four new models next year are not yet locked in,” one of the people with direct knowledge of the matter told Nikkei Asia.