Apple recently introduced its new $99 MagSafe Battery Pack for iPhone 12 line-up on its website. The MagSafe Battery Pack, which is only available in white, attaches magnetically to all iPhone 12 models, ranging from mini to Pro Max to provide additional battery charge. According to the first batch of reviews, the battery pack lacks versatility but it is more efficient than competing products. 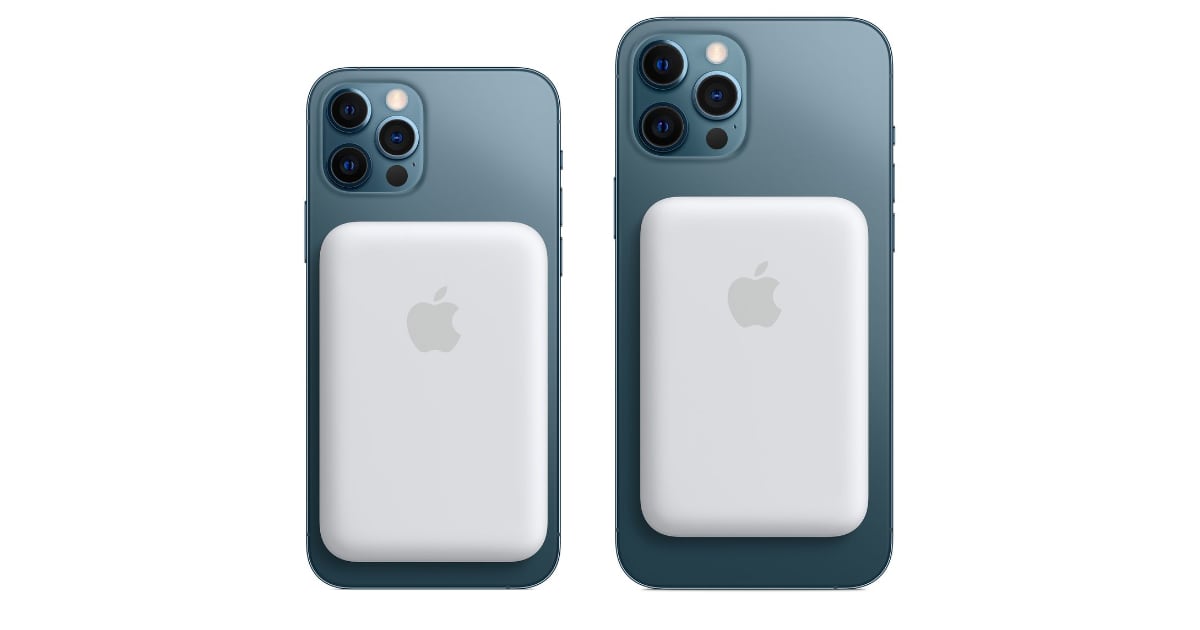 The Verge’s Dieter Bohn says the MagSafe Battery Pack offers a nicer overall experience than you’d get with the Anker battery. However, the Anker offers other advantages like a bigger battery and a USB-C port. Bohn says the product offers a decent battery but paying $99 does not make sense when there are cheaper options that are compatible with more models.

The MagSafe Battery’s best feature is that it is a good MagSafe wireless charger. It’s also a decent battery — but only if you think of it as a small extender, one that trades longevity for size. Do I wish it had more capacity? Of course. I also wish it could have more capacity without getting any larger than it already is. I don’t begrudge physics and I get why Apple chose the size it did.

But paying $99 for all the MagSafe Battery’s elegance and integration doesn’t make sense when there are much cheaper options that are less beholden to working with just one phone. A battery pack is going to look silly no matter what, you might as well get one that’s as versatile as possible. 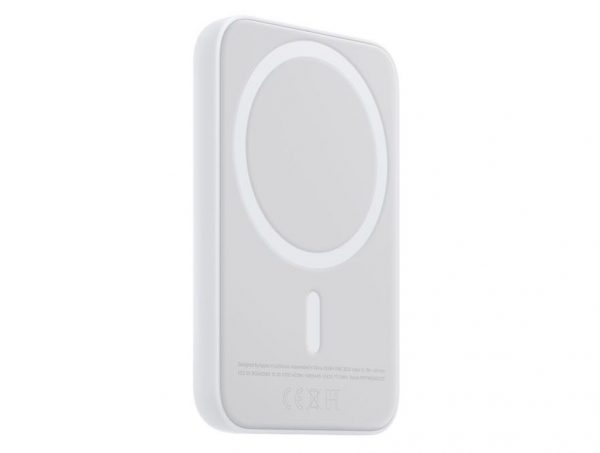 iMore’s Christine Chan says the MagSafe Battery Pack is fairly compact size with strong magnets, it can be used as a wired MagSafe charger, and it’s fully integrated into iOS 14.7 and later. However, it is expensive, offers small capacity, can feel bulky, and is only available in white.

However, it isn’t without its flaws. The price of admission for this battery pack, with what appears to be smaller capacity than others, is high. It also won’t work very well if you’re in an environment that is considered “too hot” for charging, which is another factor to consider. Since it only has a Lightning port, you cannot use this as a regular battery pack with other devices, only wirelessly.

iDropNews’ Jesse Hollington offers a glowing review for the MagSafe Battery Pack. Hollington says the wireless charger is special for several reasons. First, due to intelligent communication with iOS, Apple’s iPhone knows it is running from a battery. So, it will still run in the same power-efficient mode that it would with no battery pack attached at all. Secondly, the design philosophy behind the charger automatically reduces the number of charge cycles a user needs to put their iPhone battery through.

The reason Apple’s external battery cases were called Smart Battery Cases was because iOS actually recognized them as battery cases, and not an endless source of AC charging current. Hence, your iPhone would stay in a more power-efficient battery mode when using the case. Apple’s MagSafe Battery Pack naturally does the same thing. 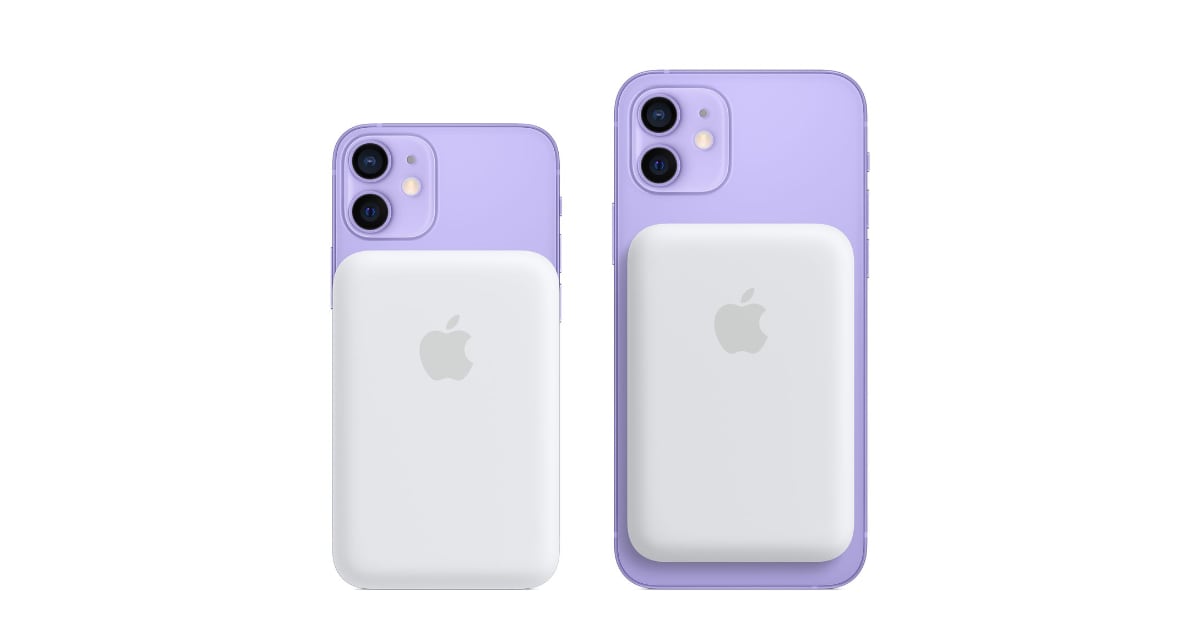 On the topic of the charger’s magnets, AppleInsider’s Andrew O’Hara said they are pretty strong. Similar to Apple’s MagSafe wallet, the charger has an alignment magnet towards the bottom to prevent it from spinning.

When it comes to the magnets themselves, they are surprisingly strong. They hold on securely to the iPhone, but they hold on even better when using a case. The magnet is strong enough around that ring that it will undoubtedly leave an indentation on a leather case over time.

In conclusion, Apple’s MagSafe Battery Pack offers strong integration with iOS, efficient charging, and a sleek design that is in line with the tech giant’s devices. However, the charger is bulky, lacks color options, and is expensive in comparison with other options on the market.