A new report claims that Apple is working on a larger 16-inch iPad that it plans to launch in the fourth quarter of 2023. The device will be the largest-ever iPad and will supposedly blur the line between the iPad and the MacBook.

In a new report from The Information, Wayna Ma reveals that Apple is “developing its largest iPad yet, a model with a 16-inch screen that it hopes to release in the fourth quarter of next year, according to a person familiar with the project.” The device would “likely be geared toward creative professionals such as graphic artists and designers who prefer a larger screen,” the report further reveals.

The writer does not mention additional details about the design of the device, its capabilities, features, etc. All we know is that its display will be the same size as a 16-inch MacBook Pro. Note that the report does warn that the date of the launch could change. It is also possible that the 16-inch iPad may never see the light of day. 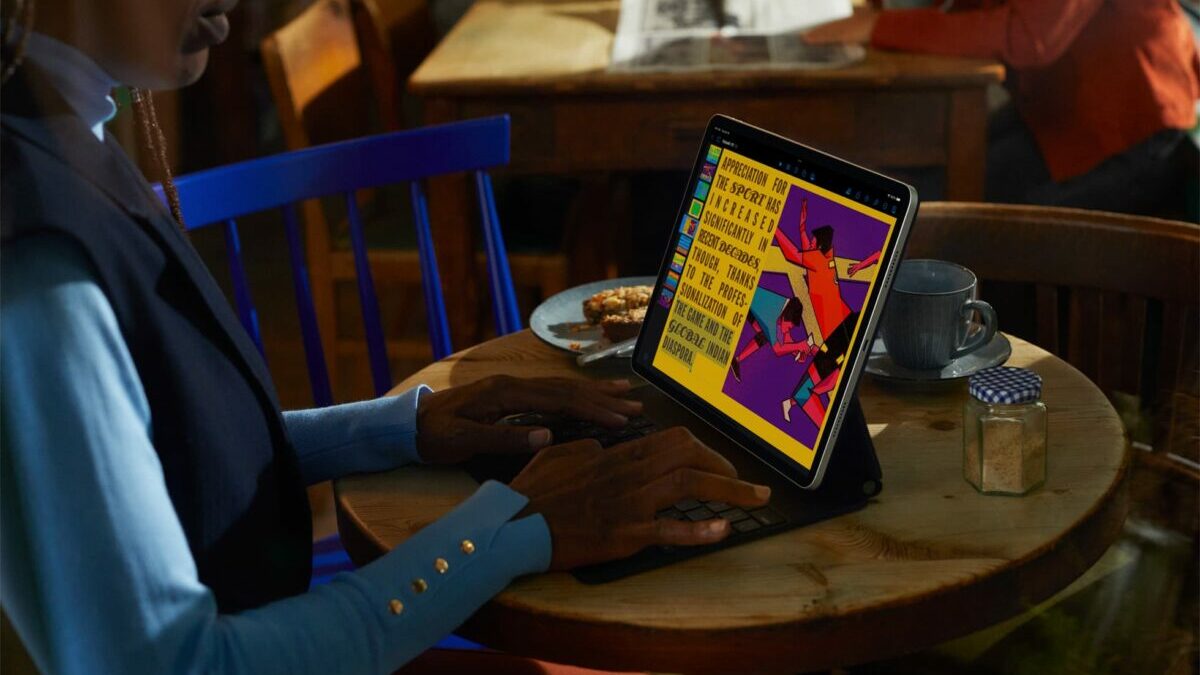 There have been a ton of rumors flying around about a larger iPad. Earlier this year in June, it was reported by analyst Ross Young that Apple was working on a 14.1-inch Pro Pro model. Young claimed that the device would not launch until 2023. Another leak added to the report saying that Apple would indeed release a 14.1-inch iPad Pro with the M2 chip and 16GB to 512GB storage configurations.

Taking both today’s report and Young’s claims into consideration, we can speculate that the Cupertino tech giant may be planning to release 14-inch and 16-inch iPad Pro models next year. However, it is also possible that the larger iPads may not be ‘Pro’ models.

Apple recently launched the new 11-inch and 12.9-inch iPad Pro models with M2 chips. The lineup, which is considered to be a minor upgrade, offers a new Apple Pencil hover experience, ProRes video capture, and faster Wi-Fi 6E. However, its external design remains unchanged from the 2018 iPad Pro.