The new range of MacBook Pros is expected to be unveiled tomorrow. i.e Thursday, February 24th. More evidence has emerged in the form of multiple spec-sheet leaks in German and English languages for the updated 13″ MacBook Pro 2011 which confirms that Apple has included Intel’s Light Peak high-speed connection port under the name, “Thunderbolt”. The spec-sheet also suggests that it will include an SDXC card reader which has the ability to read a card of up to 2TB capacity. Also, the webcam is referred to as “FaceTime-HD camera” which suggests the arrival of perhaps, FaceTime-HD? 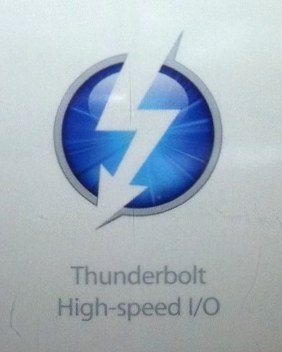 Here is the leaked spec sheet for the updated MacBook Pro 13″:

There are also un-confirmed rumors of: 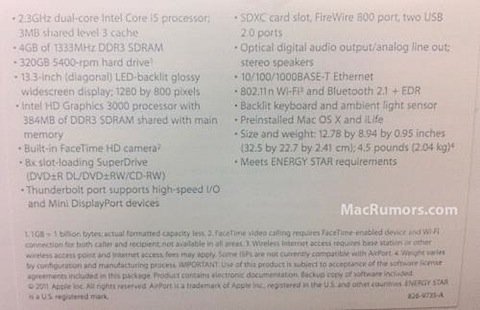 Thunderbolt will replace the Mini DisplayPort on the MacBook Pro as can be seen after the break. 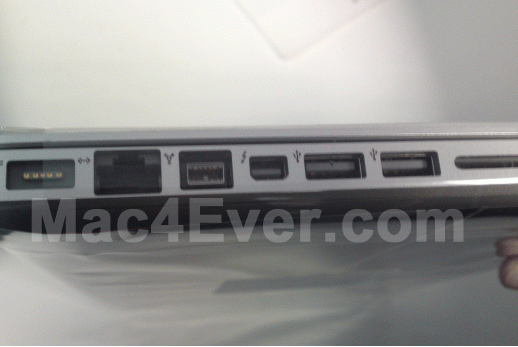