As the rumored MacBook Pro 2011 lineup release date of February 24 approaches, some more details begin to show up about the upcoming refresh. According to BGR, the new MacBook Pros will feature a SSD / hard drive combo such that the OS will be stored on the faster solid state disks (8-16GB) while everything else will load straight off the regular but much larger capacity hard drive. The trackpads will also be larger than before and the overall weight of MBPs will be less by almost half a pound. 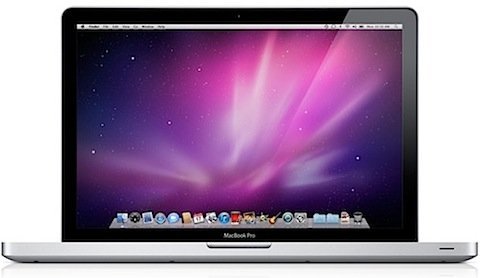 Of all the rumored specs we have learned about so far, running a faster OS on SSD is perhaps the most interesting. As posted by BGR:

The next bit of information doesn’t quite make sense to us, but we have been told the OS on the laptops will be loaded to a separate (internal) 8-16GB SSD while everything else will remain on the regular hard drive. There will be options for just SSD drives but the base models will feature regular hard disks with the SSD combo for the OS

You can read more about 2011 MacBook Pro rumored prices, processors and models here.